New breast cancer test can predict if it is coming back, say experts 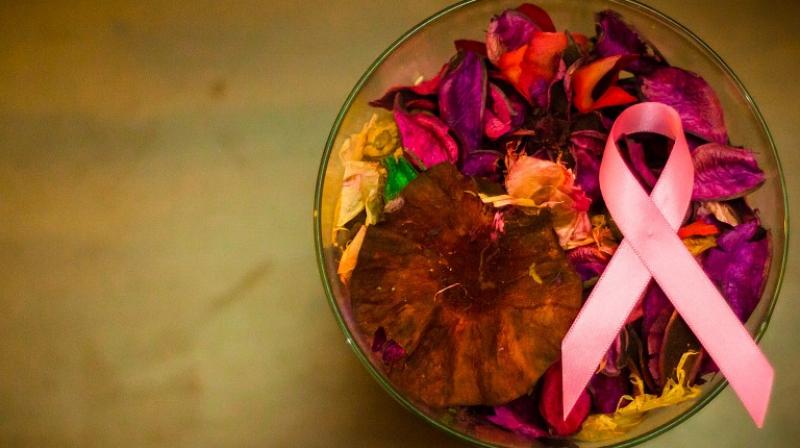 Presence of hotspots of immune cells clustered together in the tumor was strongly linked to an increased risk of relapse (Photo: Pixabay)

Scientists have created a breakthrough test that can possibly predict whether breast cancer will return, in the process saving lives.

The test can identify women who are at a high risk of relapsing allowing doctors to offer better monitoring or give preventive drugs to improve their long term survival.

The test will also allow doctors spare low-risk patients from hours of chemotherapy.

The findings were dependent in women with oestrogen receptor positive breast cancer which accounts for up to four in five cases of breast cancer in women.

During the test, following surgery to remove tumours, researchers from the Institute of Cancer Research in London examined the spread of immune cells in the diseased tissue. They found out that those with clusters of cells were more likely to see their illness return in five years.

The research was led by Dr Yinyin Yuan, team leader in Pathology at the ICR. According to her, the presence of hotspots of immune cells clustered together in the tumor was strongly linked to an increased risk of relapse.

The test will help pick out patients at highest risk of having a relapse.

The study was published in the Journal of the National Cancer Institute.