Patient education around how and when to use an epinephrine auto-injector is also important. 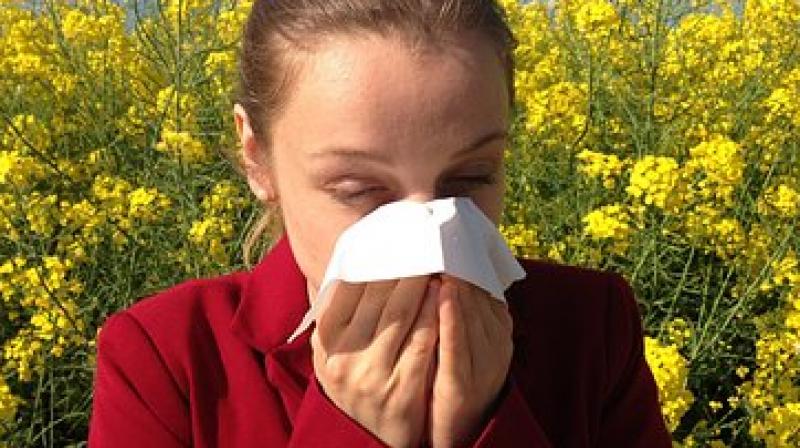 Patient education around how and when to use an epinephrine auto-injector is also important. (Photo: Pixabay)

Most people with severe allergies have filled their prescriptions for epinephrine auto-injectors, but fewer than half carry the devices with them, a new study suggests.

About 40 percent of study participants reported having a severe allergic reaction when their auto-injector was unavailable.

“Many patients at-risk of potentially life-threatening anaphylaxis do not routinely carry their prescribed epinephrine auto-injectors, despite having experienced severe reactions in the past,” coauthors Christopher Warren and Dr. Ruchi Gupta told Reuters Health in a joint email.

Anaphylaxis can occur within seconds or minutes of exposure to something a person is allergic to, such as foods, medications, and insect venom. The immune system releases a flood of chemicals that cause a sudden drop in blood pressure and trouble breathing, among other effects.

Epinephrine is the medication of choice for first-aid treatment of anaphylaxis and is frequently prescribed to allergic patients, said Warren and Gupta.

“However, previous studies suggest that many individuals at risk of anaphylaxis often do not have epinephrine auto-injectors on hand during an allergic episode. We wanted to understand how adults and children were managing anaphylaxis and if and when they were carrying and using epinephrine,” they said.

Altogether, the researchers examined survey data covering more than 900 people. In some cases, adult respondents provided information both for themselves and their child with an epinephrine auto-injector prescription.

Almost 90 percent of respondents had their auto-injector prescriptions filled. Among those who didn’t, about half said cost was the reason.

Almost 90 percent of adults and 70 percent of children and teens had visited a hospital because of an allergic reaction.

Just over half of participants reported their devices could always be reached within five minutes, and about 44 percent said they always carried one.

But only about one in three children and teens carried their own auto-injectors, while parents carried the devices for another third.

Barriers associated with decreased carriage of the devices “often fell into two camps: perceptions and procedures,” Warren and Gupta said.

Perception-oriented barriers included a patient’s feeling that the allergy was not severe, or a patient’s never having had a previous reaction, said Warren and Gupta.

On a procedural level, the cost and actual aesthetics of the device (i.e., believing it’s too bulky), or forgetting it, were other barriers to the habitual carriage, said Warren and Gupta.

Patient education around how and when to use an epinephrine auto-injector is also important, said Warren and Gupta.

People who knew how and when to effectively use an epinephrine auto-injector were more likely to report routinely carrying it, as were patients who felt that their friends and extended family supported them in the management of their allergy.

“By helping your friends and family members with severe allergies feel supported in managing their condition, you may increase the chance that they have potentially life-saving medication on hand when they need it the most,” Warren and Gupta said.

Dr. Merritt Fajt, an immunologist at the University of Pittsburgh in Pennsylvania who wasn’t involved with the study, told Reuters Health it’s important for doctors to make sure patients are comfortable using auto-injectors.

“I think training . . . is actually very important if you really want to get people to buy into the whole idea of needing to carry an EpiPen and being educated at how to use it, and when it’s appropriate to use it,” Fajt said.