For any of the stroke symptoms, major, minor, or transitory, time remains of the essence. 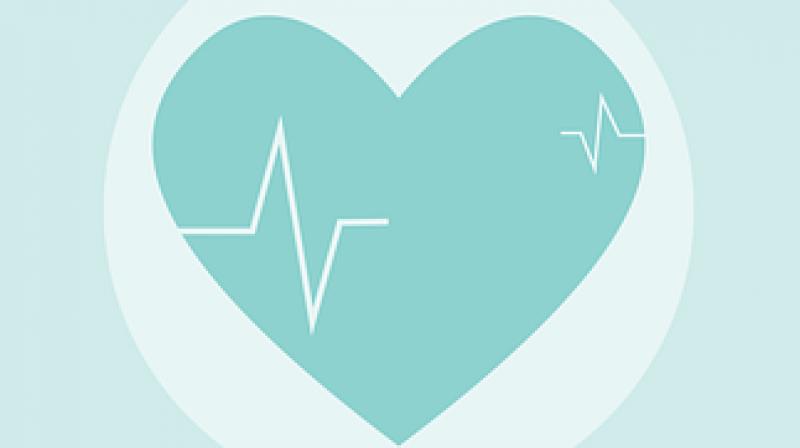 For any of the stroke symptoms, major, minor, or transitory, time remains of the essence. (Photo: Pixabay)

Minor strokes and “mini-strokes,” or transient ischemic attacks (TIAs), need early medical attention, just like major strokes, but a public education campaign in the UK had little success convincing the public to act fast after these events.

“Although the campaign worked well for behavior after more major stroke, patients were still slow to act on, or ignored completely, the symptoms of minor events,” said Dr. Peter M. Rothwell from John Radcliffe Hospital, University of Oxford.

“It was almost as though the messages from the campaign about major stroke had falsely reassured them that the more minor event that they had experienced was probably nothing to worry about,” said Rothwell, senior author of a study on the campaign´s impact.

“If you have a minor ‘warning’ event, the risk of a more major stroke over the next week is about 10 percent if you are not treated,” he said in an email. “However, that risk is reduced by 80 percent if simple medical treatments are started urgently.”

If you have sudden, temporary neurological symptoms that you haven’t had before, he advises, “Don’t delay. . . get checked.”

Also, he said, “The most important immediate thing that you can do yourself if you have a ‘TIA’ is to take an aspirin (same as is advised after a suspected heart attack). Take an aspirin and seek medical attention.”

Rothwell’s team looked at the impact of the Face, Arm, Speech, Time (FAST) public education campaign on the likelihood that patients would seek medical attention within three hours of their symptoms.

The campaign warned, “When stroke strikes, act FAST. Face: has it fallen on one side? Arms: can they raise them? Speech: is it slurred? Time: if you notice any of these signs, it’s time to call (for an ambulance).”

Facial weakness, arm symptoms and speech disturbance were less common among people with minor stroke or TIA than among those with major stroke, and only about 35 percent of patients with TIAs who didn’t seek medical attention had any of these signs.

Before the campaign, about 68 percent of people with major stroke obtained medical attention within three hours; after the FAST campaign this increased to 81 percent, according to the report in JAMA Neurology.

In contrast, only about 40 percent of patients with TIA and minor stroke obtained medical attention within three hours both before and after the FAST campaign.

Surprisingly, fewer patients correctly attributed their symptoms to TIA or minor stroke after the FAST campaign (28 percent) than before it (37 percent), and 5 percent of patients did not even report their symptoms until the next routine appointment with their doctor.

“Campaigns rightly stress the need to seek emergency medical attention if you have signs of a major stroke,” Rothwell said. “The symptoms of TIA and minor stroke are very similar - but just less severe and more transient (often lasting only minutes). Current campaigns would really only need to add that message at the end of the TV advertisement or poster – ‘and don’t ignore symptoms that might be a small ‘warning stroke’ either - that is an emergency, too.’”

“For any of the stroke symptoms, major, minor, or transitory, time remains of the essence,” said Dr. Victor Loh from National University Health System, Singapore, who recently detailed the outpatient management of TIA, but was not involved in the study.

“Perhaps after the primary message of needing to head to hospital within the time window for patients with major stroke, the secondary message needs to be emphasized: that even if symptoms are mild or transitory, early review and intervention can drastically reduce the risk of a major stroke,” he said by email.