The findings have been published in the journal Immunity. 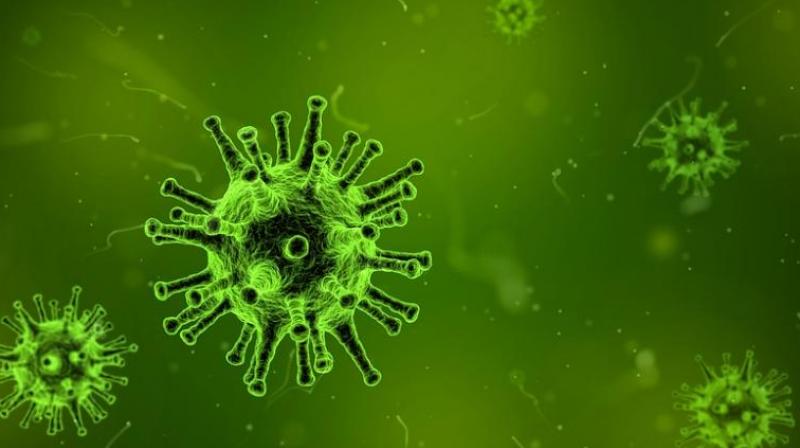 The microbiota to limit intestinal immune responses could have therapeutic benefits for conditions like inflammatory bowel disease. (Photo: Pixabay)

A recent research has revealed how good bacteria can help the gut stay healthy.

The study shows that good bacteria, or the microbiota, interact with both the epithelial cells lining the gut and cells of the immune system to help balance the immune responses and protect the gut from unwanted inflammation.

The study suggests that manipulating the microbiota to limit intestinal immune responses could have potential therapeutic benefits for conditions such as inflammatory bowel disease.

"A significant body of work currently indicates that the microbiota shapes the immune system and helps it to do its job," said corresponding author Dr. Gretchen Diehl.

"The result is a balanced response that still can fight off an infection like Salmonella, but that is regulated to prevent damage to the healthy intestinal tissue," Diehl said.
"We wanted to know how the microbiota could induce these kinds of responses."

"It's somewhat counterintuitive because microbes that can attach to the intestinal epithelium are thought of as pathogens that can potentially cause disease. But in this case we found that the attachment of bacteria to the epithelium was not causing disease; on the contrary, it was necessary to promote a balanced regulation of the T cell responses and helped protect the gut."

"A take-home message for us is that a healthy microbiota is necessary to allow for a balanced response to not only protect us from infection, but also to limit potential tissue damage as the immune system attempts to eliminate pathogens," Diehl said.

The findings have been published in the journal Immunity.