Britain moves closer to legalizing medicinal use of cannabis

But the review will not consider legalizing the drug for recreational purposes. 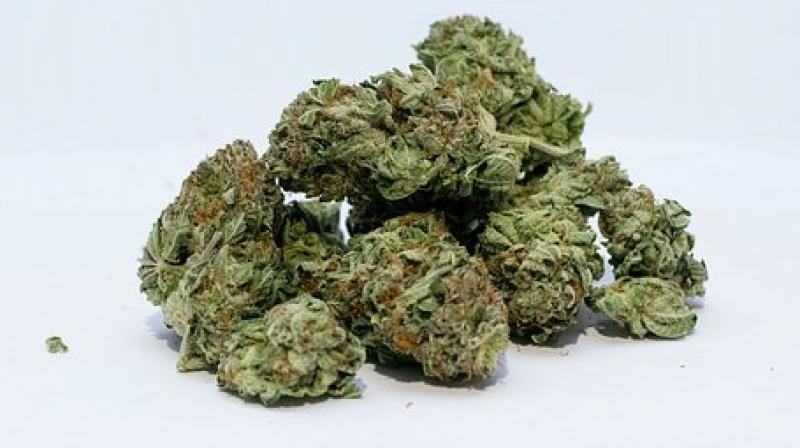 For years, British politicians have struggled to form a coherent set of policies around cannabis use. (Photo: Pixabay)

Britain moved a step closer to legalizing the medicinal use of cannabis after a report concluded there are benefits for patients as the government reviews the rules to allow drugs derived from the banned plant.

Professor Sally Davies, chief medical officer for England, said in the report there is conclusive evidence that cannabis can help people who suffer from chronic pain, multiple sclerosis and chemotherapy-induced nausea and vomiting.

There is also some evidence that cannabis can improve the sleep of patients suffering from sleep apnoea, fibromyalgia, chronic pain and multiple sclerosis, the report found.

Britain’s interior ministry ordered a review into the medical use of cannabis last month after a 12-year-old’s cannabis-based epilepsy medicine was confiscated by officials, prompting a national debate about the use of the drug.

The case captured headlines when the medicine was confiscated from the boy’s mother at Heathrow Airport as she returned from Canada where she had bought the medicine.

The government was forced to use an exceptional power to release the medicinal oil back to her however after the boy was admitted to hospital suffering from seizures.

Last month, Canada became the second country in the world to fully legalize marijuana, ending 90 years of prohibition, and in several countries, including Germany, Italy and Denmark, its use with a prescription is legal.

Britain’s Advisory Council on the Misuse of Drugs will now consider in the second part of the review whether changes should be made to the classification of these products on an assessment of “the balance of harms and public health needs”.

For years, British politicians have struggled to form a coherent set of policies around cannabis use, where just over 10 percent of the population have used the drug in the last year, according to official statistics.

But the review will not consider legalizing the drug for recreational purposes.