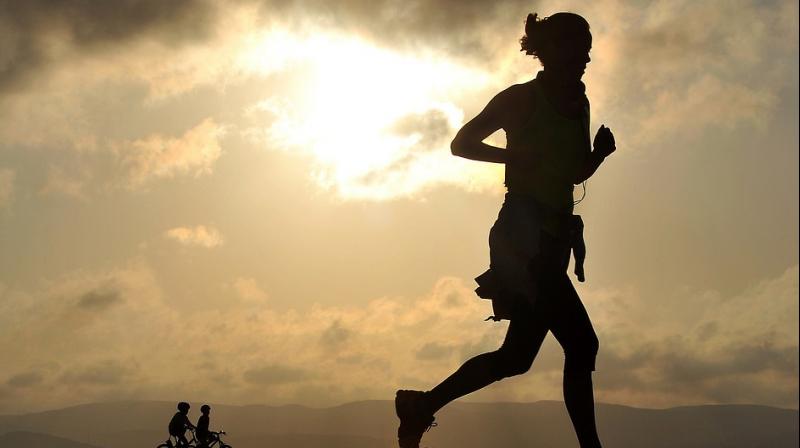 Most athletes who are suspended from international competition because of doping are women and half of them tested positive for androgen , a male hormone (Photo: Pixabay)

Nearly 40 percent of the 296 athletes currently serving suspensions from international competition because of doping - taking performance-enhancing drugs - are women, and about half of these tested positive for androgens, the study team writes in the British Journal of Sports Medicine.

Some women, though, have naturally high levels of androgens, and there is controversy as to whether they should be allowed to compete, the authors note.

“The quantitative relationship between enhanced testosterone levels and improved athletic performance should be taken into account when the eligibility of women with hyperandrogenism to compete in the female category of competition is discussed,” the researchers write.

Dr. Stephane Bermon from the University of the Cote d’Azur in Nice, France, and the Monaco Institute of Sports Medicine and Surgery and Dr. Pierre-Yves Garnier from the International Association of Athletics Federations (IAAF) Health and Science in Monaco investigated whether androgen levels affected athletic performance in 1,332 women and 795 men who participated in track and field events at IAAF World Championships in 2011 and 2013.

Among the 24 female athletes whose total testosterone levels were high, nine had naturally elevated levels as a result of a condition called hyperandrogenic disorder of sex development, another nine were found to have been doping and six were impossible to classify.

The difference was most pronounced in the hammer-throw events, where women with higher testosterone performed 4.53 percent better, and pole vault, where they did 2.94 percent better.

While these improvements sound tiny, in elite athletes they are enough to turn also-rans into medalists.

Interestingly, the researchers found no significant difference in performance when comparing male elite athletes with the highest and lowest free testosterone levels.

Dr. Bermon did not respond to a request for comments on this research.