For some survivors, pregnancy would mean taking a pause from the therapy, which has been shown to keep cancer from returning. 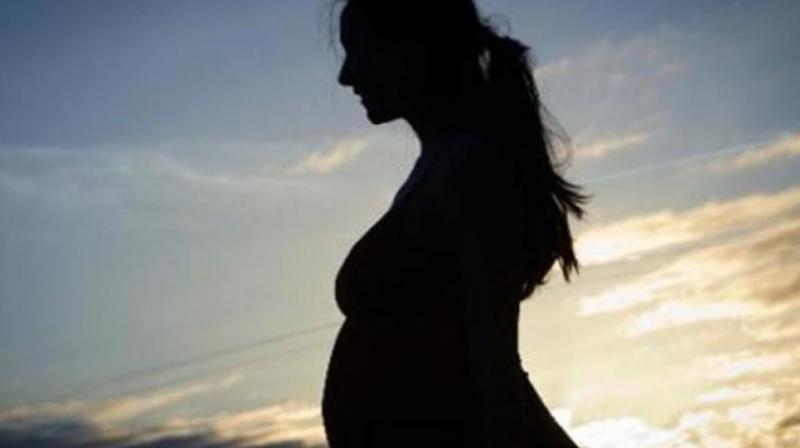 Women who have had breast cancer often forego pregnancy for fear that it will increase the chances of their cancer coming back. But a study of more than 1,200 women, presented on Saturday at the American Society of Clinical Oncology (ASCO) meeting in Chicago, now shows they may be able to have a baby without boosting the risk that their cancer will return.

This is a particular concern for women with estrogen-receptor positive (ER-positive) breast cancer, which is fed by the hormone estrogen. Women with these cancers take estrogen-blocking drugs for five and sometimes 10 years to keep their cancer in check. For those women, pregnancy would mean taking a pause from the therapy, which has been shown to keep cancer from returning.

The study included 1,207 women under age 50 who were diagnosed with non-metastatic breast cancer before 2008. Most (57 percent) had ER-positive breast cancer. Of the total, 333 women became pregnant. Each of these women was matched to three women with similar cancers who did not become pregnant.

After about 10 years of follow-up, there was no significant difference in cancer recurrence between the women who had a baby and those who did not. "Our findings confirm that pregnancy after breast cancer should not be discouraged, even for ER-positive cancer," said Dr. Matteo Lambertini of the Institut Jules Bordet in Brussels, who led the study.

Among women with ER-positive cancers, there was no difference in overall survival. In women whose cancers were not fed by estrogen, those who became pregnant had a 42 percent lower chance of dying than those who did not, suggesting pregnancy may actually be protective against recurrence, Lambertini said.

More research is needed to understand the effects of pregnancy in women whose breast cancers are HER2 positive - meaning they carry proteins that make them more aggressive - or in women who inherit mutations in the BRCA genes, the researchers said.