Is obesity blatantly dehumanised and stigmatised?

Studies reveal that obese people are considered to be 'less evolved' by society. 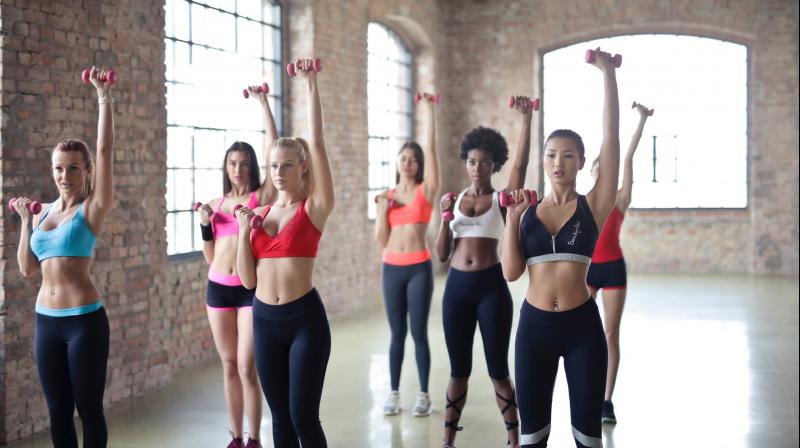 Obese people considered 'less human' and it is socially more acceptable to be skinny in today's age. (Photo:Representational/Pexels)

Washington: People dealing with obesity are found to be stigmatised and blatantly dehumanised, reveals a study published by Eric Robinson and Inge Kersbergen in the journal ‘Obesity’.

This research analysed if the prejudiced views on obesity may be more extreme than the ones earlier. It also examined if people believed obese individuals to be less evolved than those without obesity.

More than 1500 people from the UK, USA and India took online surveys to mark how evolved they consider other groups of people on a scale of 0-100.
The BMIs of those taking the survey were also recorded to find out whether blatant dehumanisation of those who are obese was more common among thinner people.

On an average, obese people were rated to be ‘less evolved’ by the participants, rating them 10 points below those without obesity. Blatant dehumanisation was found to be more common among thinner participants.

"It's too common for society to present and talk about obesity in dehumanising ways, using animalistic words to describe problems with food or using images that take away the dignity of people living with obesity,” said Robinson.
He also added, “Obesity is a complex problem driven by poverty and with significant genetic, psychological and environmental components. Blatant or subtle dehumanisation of any group is morally wrong and in the context of obesity is actually a barrier to making long-term healthy lifestyle changes."

“Our results expand on previous literature on obesity stigma by showing that people with obesity are not only disliked and stigmatised but are explicitly considered to be less human than those without obesity,” said Inge Kersbergen.