The risk is high for infants supervised by a childcare worker. 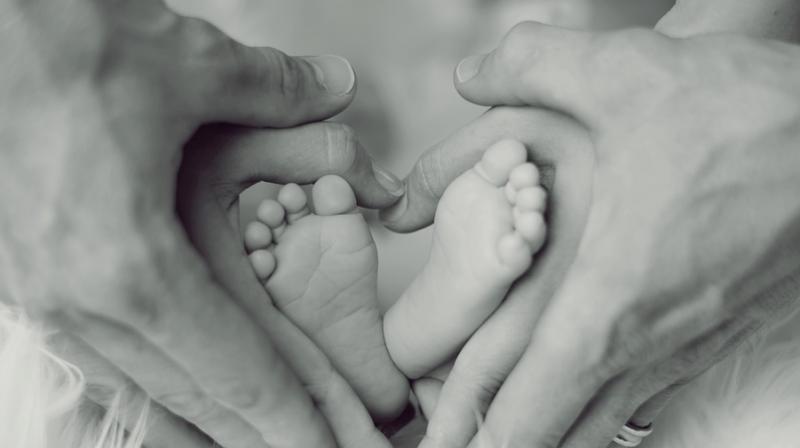 Infants at risk of cot death due to unsafe sleeping positions, a new study has found.

For the study, the team examined data on 10,490 babies under one, who died between 2004 and 2014 while asleep, the Daily Mail reported. Researchers studied the children's sleeping position. They also noted who was present at the time of the deaths and what objects were around that could have been harmful to the child.

Researchers say newborns are more likely to die from sudden infant death syndrome if they are placed lying on their fronts while being supervised under a childcare worker. The study also found if an infant dies under the care of a babysitter or nanny, objects like blankets or toys will be found in the crib. These are dangerous items which can cause suffocation or strangulation.

"If someone else - a babysitter, relative or friend - is taking care of your baby, please make sure that they know to place your baby on their back in a crib and without any bedding," study author Dr Rachel Moon, from the University of Virginia, told the Daily Mail.

In order to reduce overheating or inadequate oxygen to the brain, babies should sleep on their backs, according to the  American Academy of Pediatrics (AAP).'

The findings were originally  published in the Journal of Pediatrics.