Research has shown a two-way relationship between diabetes and oral health. 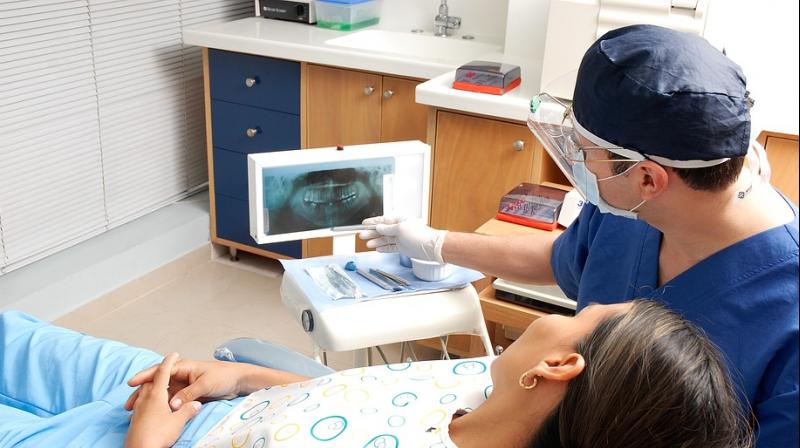 Washington: Despite being at a higher risk of periodontal diseases, diabetics visit the dentist less frequently, according to a study.

New York University and East Carolina University study showed an overall decline in dental visits among adults with and without diabetes, but people with diabetes were consistently the least likely to obtain oral healthcare.

Research has shown a two-way relationship between diabetes and oral health. People with diabetes are at an increased risk for periodontal disease, a chronic inflammation of the gums and surrounding tissue and bone, while periodontal disease has an adverse effect on blood glucose control - which can contribute to the progression of diabetes.

In fact, periodontal disease has been called the "sixth complication" of diabetes after issues like kidney disease, damage to the retina, and heart disease.

The researchers used data from the Behavioral Risk Factor Surveillance System, an annual telephone survey of U.S. adults during which respondents are asked whether or not they had a dental visit in the past 12 months and whether they were ever diagnosed with diabetes or prediabetes.

"This pattern is concerning, given that timely dental care is essential for good oral health, especially in individuals with diabetes. Those who need dental care the most seem to be the least likely to have it," said study author Huabin Luo.

Several factors may account for the underutilization of dental services by people with diabetes, according to the researchers. People may not be aware of the impact of diabetes on their oral health and vice versa.

"Healthcare providers and public health professionals should promote oral health in diabetes management and encourage people with diabetes to visit a dentist at least annually. Increasing access to dental services is vital to achieving this goal," said Wu.

The study has been published in the Journal of the American Dental Association.