The brothel will charge 126 dollars per hour 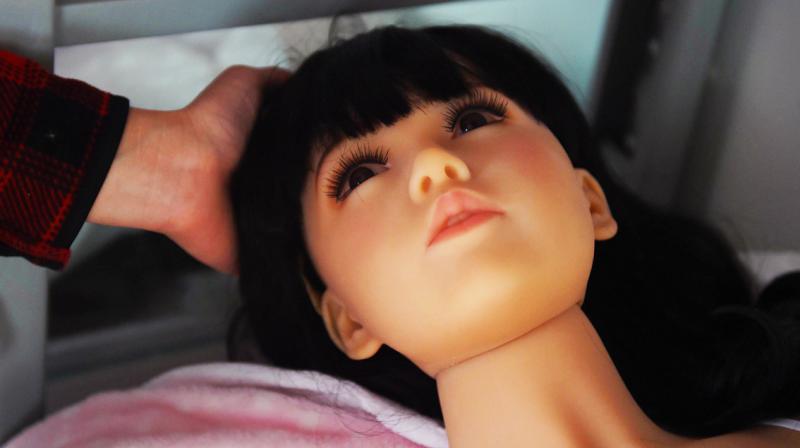 The brothel called LumiDoll has four dolls and are sanitized with “special” anti-bacterial soap for safety. (Photo: AFP)

Sex dolls and robots are looking to be the future of pleasure for lonely men. However, Spain now even has a brothel that lets men have sex with dolls. The brothel is the first in Spain and hopes that if men cheat, they can do it with a doll instead of another woman.

According to a report in the Men’s Health, Spain now has a brothel that has sex dolls for men to have sex with. It is called LumiDoll and is staffed with four sex dolls but a human receptionist and they also have a site for more information. Being the first of its kind in Europe, the sex dolls are said to be quite realistic and the charge depends on the number of hours. For one hour, the brothel charges 126 dollars for any of the four dolls named Katy, Aki, Lili and Leiza after they are sanitized with “special” anti-bacterial soap.