The patch kept growing and by the time she was 46, Mehtap became a recluse and her relationship almost fell apart due to her condition. 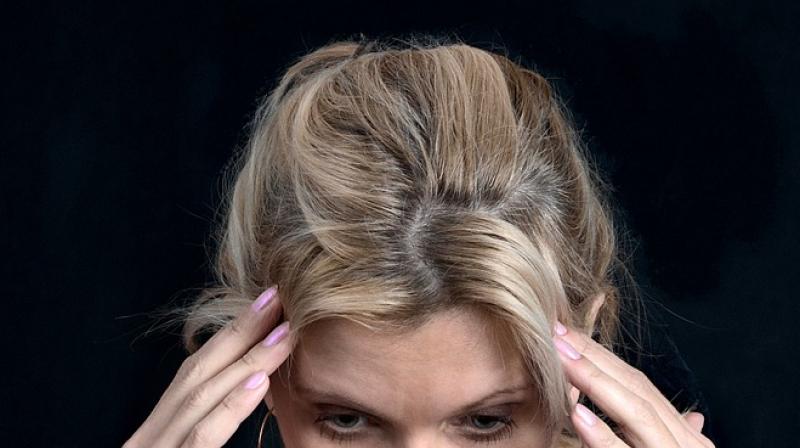 Hair loss is a problem faced by a large number of people across the globe, but the distress and self confidence issues it brings along can be very difficult for some to handle. As various procedures and medicines promise to bring hair back, individuals going bald continue to try everything available in a bid to be able to walk out confidently.

Mehtap Francis from UK began struggling with hair thinning in her twenties as it left her with a circular bald patch by the time she reached her mid thirties. The patch kept growing and by the time she was 46, Mehtap became a recluse and her relationship almost fell apart due to her condition.

She tried every remedy in the market to tackle hair loss and spent nearly Rs 21 lakh for the same. But earlier this year she regained confidence following a procedure where her head was tattooed with 40000 dots that imitated human hair.

The technique makes it appear as if Mehtap has a head full of hair and after each session her thinning hair looked thicker and stronger. Apart from the outer appearance, her mental state also saw a transformation as she no longer feels like an ugly old woman.

The condition known as female pattern baldness affects around six million women in Britain alone and is caused by a combination of hormonal and genetic factors. Mehtap tried everything from sticking patches of hair to her scalp with glue to coloured sprays for hiding the patch before going for the process called scalp micropigmentation.