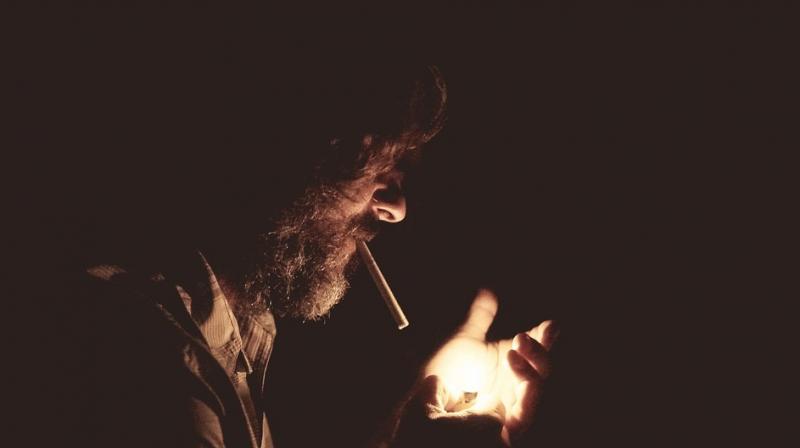 More than 90 percent of stroke risk is related to tobacco smoking, alcohol consumption and other modifiable risk factors. (Photo: Pixabay)

Smoking pot in young adulthood does not seem to increase the risk of early stroke, but cigarette smoking does, according to a study of nearly 50,000 Swedish military conscripts.

“Extensive tobacco smokers in late adolescence had a fivefold increased risk of stroke before age 45, when compared to non-smokers, and more than double the risk of stroke (up through) age 60,” study author Dr. Anna-Karin Danielsson of Karolinska Institutet in Stockholm told Reuters Health via email. More than 90 percent of stroke risk is related to tobacco smoking, alcohol consumption and other modifiable risk factors, Danielsson and her team note in their report in Stroke. New evidence has suggested that marijuana may also increase stroke risk, they add, especially for strokes occurring before age 45.

To look for a link between cannabis and stroke, the researchers looked at data on 49,321 men born from 1949 to 951 who were drafted into military service at ages 18 to 20. Over the next 60 years, there were 1,037 first time strokes, about half due to blood-vessel blockages and about a quarter due to bleeding. There were 192 first-time strokes among men under age 45.

Overall, after taking other risk factors into account, the researchers found that using pot more than 50 times was not associated with an increased risk of stroke at age 45 or younger. Pot users did have a two-fold higher risk of stroke due to blood-vessel blockage, but the link was weakened after the researchers accounted for participants’ tobacco use. Men who smoked at least 20 cigarettes a day, however, were at five times the risk of stroke before age 45, and more than two times the risk by age 60.

“The almost doubled risk of ischemic stroke following heavy cannabis use that was observed in our study disappeared when we controlled for tobacco smoking,” Danielsson said. But, she added, the fact that almost all the pot smokers were also tobacco smokers makes it hard “to rule out possible associations between cannabis and stroke.”

The National Institute on Drug Abuse says marijuana is tied to some negative health outcomes beyond the mental effects the drug is known for. Those outcomes include possible breathing problems, increased heart rates and possible long-term cognition problems among young users.