New drug may stop migraines before they start: study

Researchers also looked at how well the therapy worked relative to each patients headache burden. 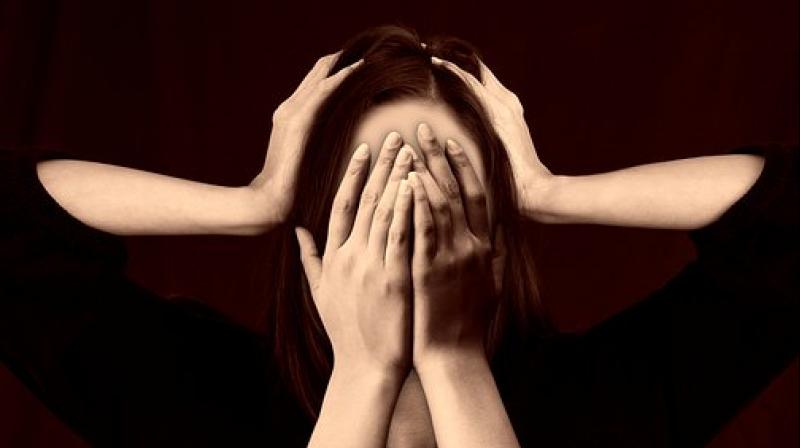 In a good news for people who suffer from chronic migraines, researchers have identified a medication that can prevent the severe headaches before they start.

An antibody therapy against a key inflammatory molecule involved in migraines reduces the number of headaches that chronic migraine patients experience per month in a phase III trial.

"This therapeutic approach offers new hope for people whose migraines cannot be treated with existing medicine," said Stephen D Silberstein, from the Thomas Jefferson University in the US.

The World Health Organization (WHO) estimates that between 127 and 300 million people around the world experience chronic migraine, defined as 15 or more headaches per month for at least three months.

The disease can be debilitating and although a number of interventions exist, many only work for a certain time before they fail to prevent or relieve pain.

The drug called Fremanezumab is a biological agent that binds to and blocks the action of a migraine-associated protein called calcitonin gene-related peptide (CGRP).

Mounting evidence of its importance in migraines has made CGRP a focal point of research and drug development.

The peptide is released at high levels during migraine in response to inflammation, and triggers a cascade effect that stimulates more CGRP release. This results in increasing sensitivity of the brain to pain.

By blocking this peptide, doctors hope to break the cycle of increasing inflammation and increased pain sensitivity that contributes to migraine headaches.

For the study published in the New England Journal of Medicine, researchers enrolled 1,130 patients and divided them in three groups.

The trial lasted for 16 weeks, with a 12-week treatment window.

The findings showed that treatment with fremanezumab reduced the number of days patients experience headache by an average of 4.3 days with quarterly treatment and 4.6 days with monthly treatment.

The researchers also looked at how well the therapy worked relative to each patients headache burden.

They calculated the percentage of patients who had more than a 50 per cent reduction in the number of days they experienced either a severe or moderate headache per month.

Using this measure, the researchers saw that 37.6 per cent of patients on the monthly regimen and 40.8 per cent on the quarterly regimen had at least a 50 per cent reduction in the number of moderate headaches per month, compared to 18.1 per cent in the placebo group.