Eat this for a healthy heart 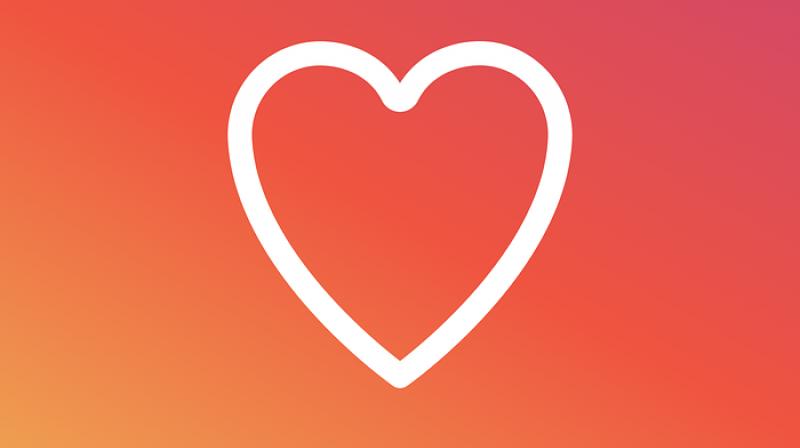 London: Say cheese! Consuming a small portion of the calcium-rich food could reduce the risk of fatal heart attacks and stroke, finds a study.

Published in the European Journal of Nutrition, researchers at Soochow University, China, evaluated 15 previous studies from Europe and the US which tracked the diet and health outcomes of more than 200,000 people.

In doing so, they discovered that people who regularly ate cheese, amounting to about a matchbox sized portion each day on average, were 14 per cent less likely to develop coronary heart disease, and their chances of having a stroke were 10 per cent lower, reports The Independent. Because the researchers didn't actually test diet changes of their participants the findings could be a result of healthier people being likely to eat more cheese.

This could be because they're richer and can afford to eat more cheese, or because of their diet, one UK study included in the analysis followed vegetarians who would likely have a diet including lots of plants as well as cheese. But it appears from the findings that eating more cheese is not clearly linked with a higher risk of heart disease, as suggested by another study earlier this year by researchers from Reading University.

The Chinese research found those eating the equivalent of 40g a day had the lowest risk, and suggested that cheese raises levels of so-called 'good' cholesterol, while simultaneously reducing levels of 'bad' cholesterol.

Despite containing high levels of saturated fat, researchers add that the calcium in the food means less of said fat is actually absorbed by the body. Similarly, it is also thought to contain an acid that can help prevent clogging of the arteries. "Cheese contains saturated fatty acids but also has potentially beneficial nutrients," the authors wrote.

However, they added, "It's unclear how long-term consumption affects the development of cardiovascular disease."

Reacting to the latest study, Ian Givens, Professor of Food Chain Nutrition at Reading University who's own work found similar results, agreed that calcium from dairy products such as cheese plays a vital role in reducing fat in the body.

"They do seem to be associated with a reduced risk of cardiovascular disease and - particularly with yoghurt - Type 2 diabetes, which is an area of research we are trying to develop because there are 700 new cases every day," he told The Express. "The biggest element in cheese appears to be the close association between calcium and fat."