Here's how it impacts the body. 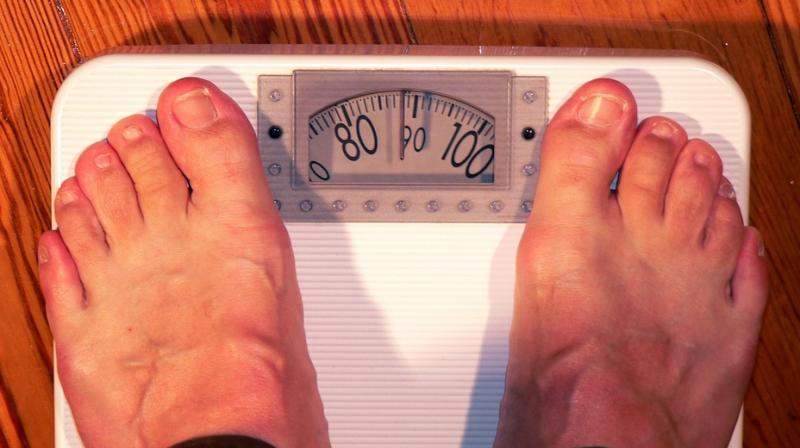 London: In a recent research, a group of scientists have found that being overweight increases the risk of dementia by as much as a third.

According to Express.co.uk, being overweight reduces blood flow to the brain, starving it of oxygen and impairing mental function. People with a high Body Mass Index in their fifties are far more likely to develop the condition in their seventies, a study of more than 1.3 million people found.

The research shows each five-point increase in BMI raises the risk of dementia by between 16 percent and 33 percent.

Experts hailed the research as a wake-up call on the "life-threatening" health dangers of being fat. Tam Fry, of the National Obesity Forum, said, "Linking dementia to obesity may not remotely cross the mind of a chubby 30 or 40-year-old but, as this paper demonstrates, it certainly should. Ignorance is not bliss. In old age it can often be life-threatening."

Professor Mika Kivimaki, of University College London who led the research, said that in 2015 the number of people with dementia across the world reached almost 45 million, twice as many as in 1990. The study suggests that maintaining a healthy weight could prevent, or at least delay, the onset of the condition.

Professor Kivimaki, of UCL's Institute of Epidemiology & Health, said this was because patients who had been overweight 20 years earlier often lost weight before their symptoms became apparent.

This weight loss could be caused by cognitive impairment leading to impaired self-care and also a reduced appetite due to a decreased sense of smell.