Genetic factor associated with obesity could protect against diabetes

Experts believe that the region in the body where surplus fat is stored matters more than the amount when it comes to insulin resistance. 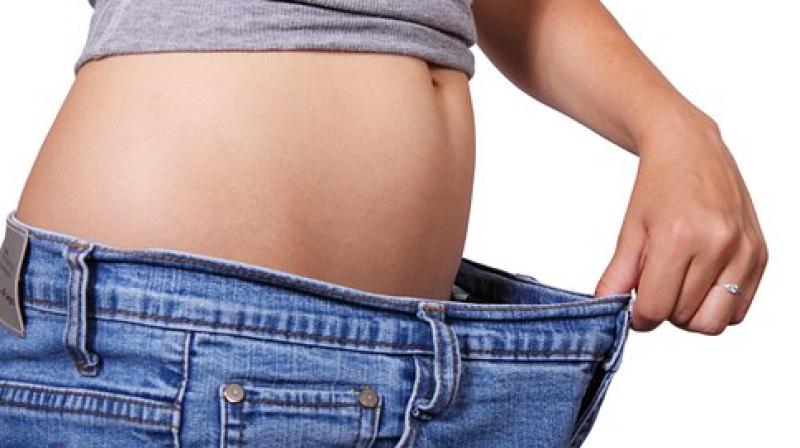 14 new genetic variants that dictate where the body stores surplus fat have been pinpointed by scientists. (Photo: Pixabay)

Washington DC: Genetic factors tied to obesity may protect against diabetes, according to a University of Exeter study published in the journal- Diabetes.

Experts believe that the region in the body where surplus fat is stored matters more than the amount when it comes to insulin resistance, the risk of diabetes anbd other conditions.

Now, 14 new genetic variants that dictate where the body stores surplus fat have been pinpointed by scientists and surprisingly, some genetic factors that increase obesity work to lower metabolic risk.

“Where fat is stored is more important in terms of diabetes risk or other consequences than the actual amount of fat,” said Brunel geneticist Professor Alex Blakemore.

“There are some genetic factors that increase obesity, but paradoxically reduce metabolic risk. It is to do with where on the body the fat is stored. Directly under the skin is better than around the organs or especially, within the liver,” he added.

The team looked at data from the UK bio bank from more than 500,000 people aged between 37 and 73. They used MRI (magnetic resonance imaging) scans of these people’s waists to match where they stored extra fat with whether they showed signs of Type 2 diabetes, heart attack and risk of stroke.

“There are many overweight or obese individuals who do not carry the expected metabolic disease risks associated with higher BMI,” said Dr Hanieh Yaghootkar at the University of Exeter Medical School. “Meanwhile, some lean or normal weight individuals develop diseases like type 2 diabetes,:” he added.