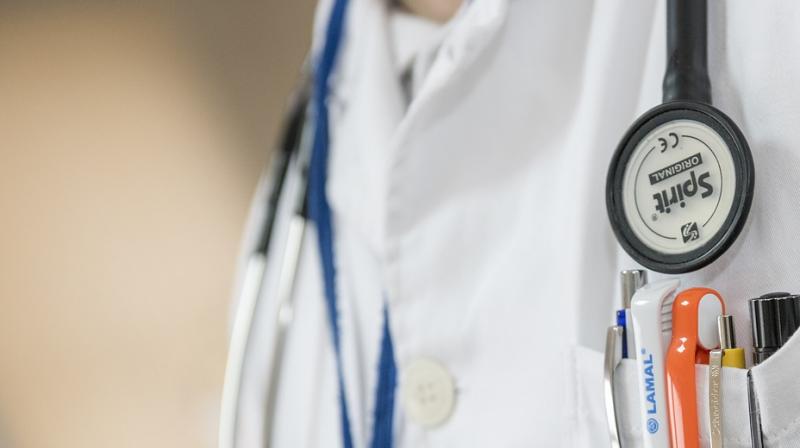 Washington: A new study has found that a blood-clotting protein prevents repair in the brain.

Picture a bare wire, without its regular plastic coating. It's exposed to the elements and risks being degraded. And, without insulation, it may not conduct electricity as well as a coated wire. Now, imagine this wire is inside your brain. That's what happens in many diseases of the nervous system, such as multiple sclerosis (MS), spinal cord injuries, stroke, neonatal brain injuries, and even Alzheimer's disease.

Much like that bare wire, the nerve fibers in the brain lose their protective coating, called myelin, and become extremely vulnerable. This leaves the nerve cells exposed to their environment and reduces their ability to transmit signals quickly, resulting in impaired cognition, sensation, and movement.

In disease, the brain seems to activate mechanisms to repair myelin, but cannot complete the process. For years, scientists have been trying to understand why these repair mechanisms are halted, as overcoming this obstacle holds great potential for treating disabling neurological diseases.

Katerina Akassoglou and her research team at the Gladstone Institutes uncovered a promising new therapeutic strategy. Surprisingly, it's associated with a protein in the blood. They found that when fibrinogen (a blood-clotting protein) leaks into the central nervous system, it stops brain cells from producing myelin and, as a result, prevents repair.

The cells needed to repair myelin already exist in the central nervous system. They are adult stem cells that travel to sites of damage, where they mature into myelin-producing cells. However, in many neurological diseases, this process is blocked. This is why the brain is unable to repair damaged myelin. "We found that fibrinogen stops adult stem cells from transforming into the mature cells that produce myelin," explained first author Mark Petersen. "This blockade could be harmful for regeneration in the brain."

Researchers can now look for new ways to target fibrinogen as a way to restore regenerative functions in the central nervous system. This could lead to novel therapies to help patients with MS and many other diseases associated with myelin.

The study appears in the journal Neuron.