Blood test could predict Alzheimer's disease in your 40s: Study 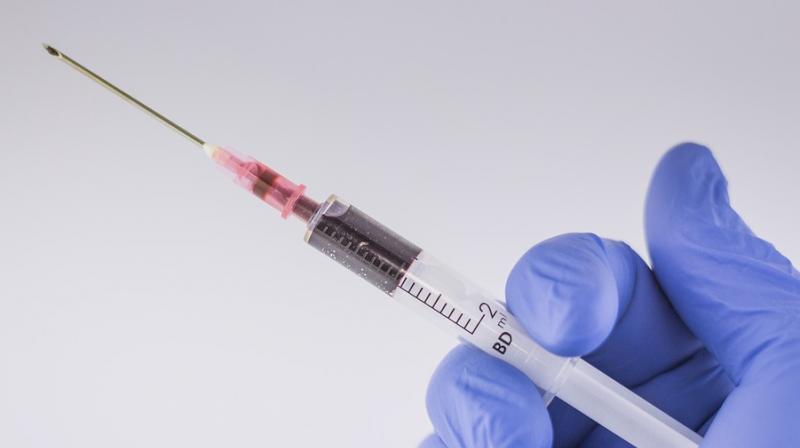 A warning sign for the condition appears decades before one suffers from memory loss, scientists discovered, according to a report by the Daily Mail.

Extreme inflammation, they reveal is an indicator of the condition which is triggered by high blood pressure, weight gain or diabetes in middle age.

For a study led by Johns Hopkins University, more that 1,600 participants were given blood tests for five signs of inflammation. Researchers found those with more than three showed signs of the disease.

"These results suggest that inflammation in mid-life may be an early contributor to the brain changes that are associated with Alzheimer's disease and other forms of dementia," lead author Dr Keenan Walker told the Daily Mail.

Adding, "Because the processes that lead to brain cell loss begin decades before people start showing any symptoms, it is vital that we figure out how these processes that happen in middle age affect people many years later."

Researchers hope the study's findings could lead to an early test for Alzheimer's disease.

"The present findings would support the views that anti-inflammatory medicines such as aspirin and avoidance of smoking might delay the onset of dementia," Sir Peter Lachmann, Emeritus professor of immunology at the University of Cambridge told the Daily Mail.

Dr Carol Routledge, director of research at Alzheimer's Research UK told the Daily Mail there is one draw back in the study. They did not investigate whether any of the participants actually developed the disease.