Why being full makes you want to eat more finally revealed 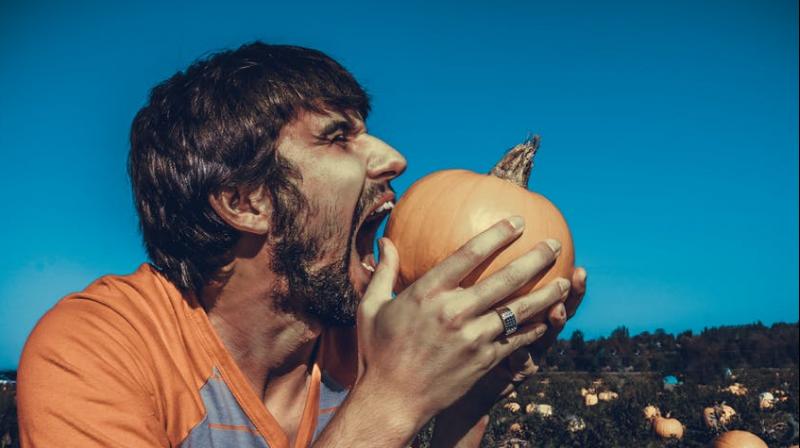 New study finally explains why we feel hungry despite being full from a big meal.

In a study conducted on rats, researchers discovered feeling full becomes associated with getting more food, according to a report by the Daily Mail.

Researchers from the University of Vermont trained 32 female rats that they will be given treat if they conditioned themselves to push "a lever while they were full, but not if they pushed it while they were hungry".

They discovered the rats pushed the lever more times if they were already full than hungry. The team learned this type of system of getting food even when full was much stronger than when you actually feel hungry.

The findings suggest that external cues can have an affect on internal feelings of hungers. Only getting dessert after you finish your meal is one such factor.

"If you relate the behaviour of eating to anything else, it becomes a habit," Dr Gary Foster told the Daily Mail. While there is no definite way to determine if the rats were motivated by hunger, they were conditioned to at least think it.

Dr Foster explained eating for humans can become "coupled" with other behaviours like going when you get home from work, or get in your car. "It’s not because people are hungry when they get in the car, or go to the movies. It's that eating becomes a secondary behaviour, it has to go along with those activities," Dr Foster told the Daily Mail.

He suggests making “eating an event valued in and of itself. Taste the food, enjoy the experience".

Dr Foster also recommends being more mindful to avoid over-eating. "If you go into a meal in a mindless, unplanned way, you're more likely to overeat and be triggered. You won't get that much pleasure, but still get the downside of over-consumption."