Scientist now claims that while it may be tastier than just warm water, there is no such thing as detoxing. 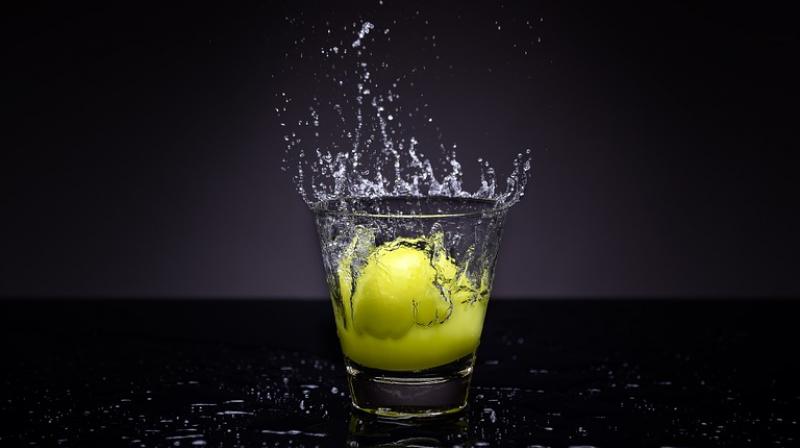 Scientist says there is no evidence that it will do anything to toxins but the drink will rehydrate, increase vitamin C level and may reduce calorie intake. (Photo: Pixabay)

While health gurus have, for long spoken at length about how the fruit’s juice stimulates the liver to flush out waste, a scientist has branded this as a myth, saying that in medical terms, there is no such thing as detoxing.

Dr Ian Musgrave, molecular pharmacologist and toxicologist at the University of Adelaide, told Coach that there is no evidence that it will do anything to toxins but the drink will rehydrate, increase vitamin C level and may reduce calorie intake if used as part of a fast.

According to the scientist, sensible, long term changes to diet and exercise outweigh any purported benefits of detoxing.

Musgrave said that while body does have toxins, it is alone capable of getting rid of them.

He elaborates that the liver is full of enzymes that specifically break down xenobiotics so that they are no longer toxic and the breakdown products are excreted.