Outdoor learning improves children's health, engages them with learning and leads to a greater understanding of nature. 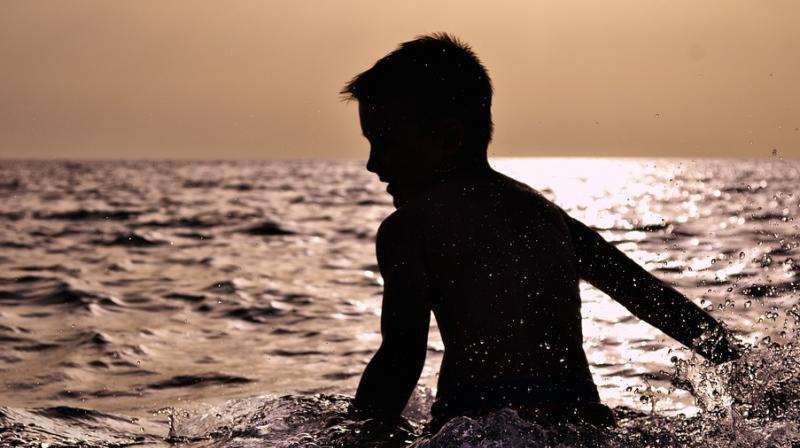 Outdoor learning improves children's health, engages them with learning and leads to a greater understanding of nature. (Photo: Pixabay)

Children in India have less opportunities to play outdoors than their parents had as kids, according to a survey in 10 countries which found that over half of children globally play outside for one hour or less each day.

The study included a 20 minute online quantitative survey with over 12,000 parents who have at least one child aged 5- 12.

In response to the decline in the time that children spend outdoors, a Delhi-based NGO is calling on teachers across India to take at least one lesson outdoors on October 12, this year, as part of the global Outdoor Classroom Day campaign.

"We are calling on teachers, parents and anyone who cares about childhood to get involved in the campaign on October 12th, 2017," said Sudeshna Chatterjee, CEO of Action for Children's Environments (ACE).

"Whether that is by taking a class outdoors, encouraging your child's school to sign up, or helping spread the message far and wide, everyone can do something to make sure children across the country experience the benefits of playing and learning outdoors" said Chatterjee.

A total of 1,000 interviews were conducted in the 10 countries except the UK and the US, where 2,000 per market were performed to meet media standards.

Researchers found that in India, 56 per cent of parents believe their child has less opportunities to play than they did as a child, researchers said.

They also found that 56 per cent of children globally play outside for one hour or less each day.

"Children have higher physical energy level and it has to be channelised properly for which outdoor games and activities are very important," Dr Shweta Sharma, Clinical Psychologist at Columbia Asia Hospital, Gurgaon, told PTI.

"Children are also exposed to experimental learning and there is more usage of their brains when they play outdoors," said Sharma, who was not involved in the study.

"When they are confined indoors, their immune system is less developed and parents, schools and NGOs working in the areas of child development must find ways to give as many opportunities as possible to children for outdoor activities," she said.

According to ACE, in 2016, almost half a million children around the world were involved in Outdoor Classroom Day by having their lessons outside (within and outside school premises) and celebrating playtime.

Outdoor learning improves children's health, engages them with learning and leads to a greater understanding of nature, said Chatterjee.

Previous research has found opportunities for spontaneous play may be the only requirement that young children need to increase their physical activity.