Hormone therapy may be the reason why. 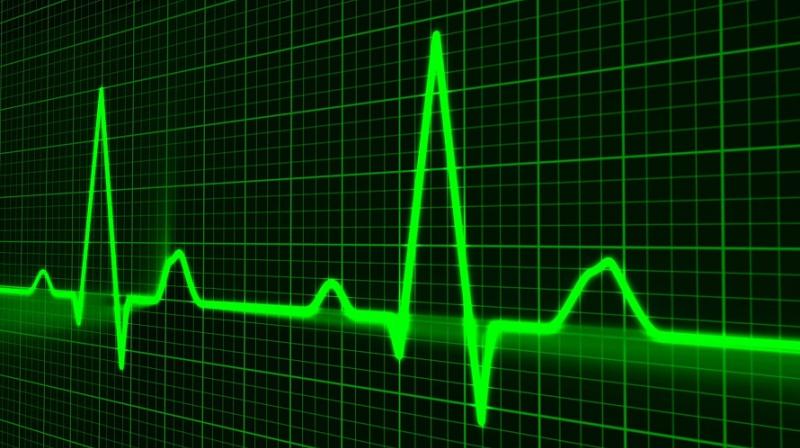 Washington: According to a research, transgender individuals could be at higher risk for heart disease.

This increased risk may be due to the hormone therapy that transgender patients take for masculinisation or feminisation.

"Many transgender patients take either testosterone or estrogen for masculinization or feminization," explained Michael S. Irwig of George Washington University. "Some studies have suggested that transgender people have an increased risk for heart attack and death due to cardiovascular disease," added Irwig.

The review focuses on cardiovascular events (myocardial infarction, stroke and venous thromboembolism) and surrogate markers -- including blood pressure and lipid concentrations -- in transgender patients on hormone therapy who may or may not have undergone gender affirmation procedures.

The studies that the review covers show that transgender women appear to have increased risk of cardiovascular events due to hormone therapy whereas the data is unclear for transgender men. It is well known that estrogen therapy for trans-women increases their risk of blood clots (deep venous thromboses).

"In clinical studies that followed transgender patients, rates for myocardial infarction were consistently higher in transgender women on estrogen therapy than in transgender men on testosterone," Irwig said. "The relationship between endogenous sex hormones and heart disease is complex. In cisgender women, estrogen may have a protective effect," he explained further.

The study appears in the journal Reviews in Endocrine and Metabolic Disorders.