It also has polyphenols which reduce chances of diabetes, blocked arteries and protects cognitive function. 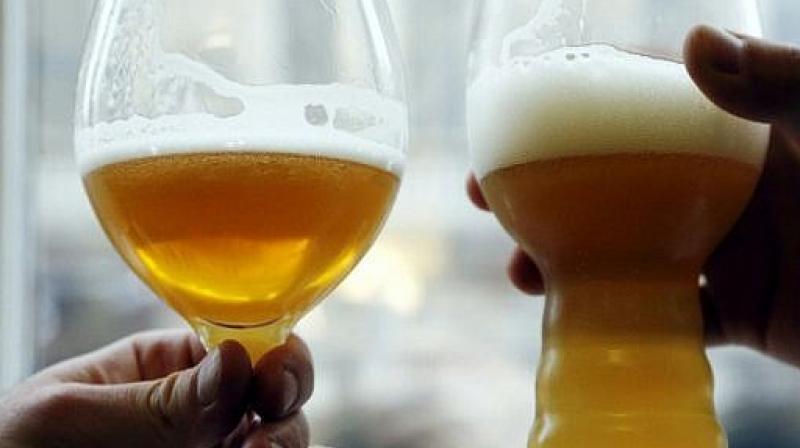 But one can only reap benefits from beer if it is consumed in moderation (Photo: AFP)

Beer is something that comes to mind when a lot of people think of a celebration or just a relaxing evening. But while many may not think of it as a healthy beverage, scientists have now revealed that it can do more for overall well being than previously thought.

It turns out that beer has some unexpected health benefits including reduced heart risk and better brain health. The thirst quencher seems to have a number of nutritional ingredients according to a new study.

Apart from being high in antioxidants, beer has more protein and vitamin B as compared to wine. It also has trace amounts of calcium, iron, magnesium, phosphorous, potassium, sodium and zinc.

It also has polyphenols which reduce chances of diabetes, blocked arteries and protects cognitive function. But they warn that one can only reap benefits from beer if it is consumed in moderation.