For the mother it was unexpected to take her child to a dentist at such a young age. 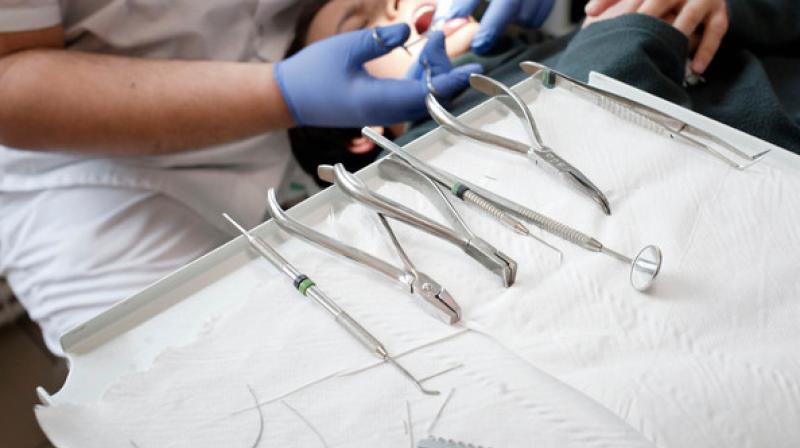 She got a sticker for being brave and not crying despite undergoing such a procedure so early (Photo: AFP)

While certain developments are known to take place in children as they grow up, there are always exceptions. Most children start teething when they are six months old and for some it may take a year.

But a new born in England became the youngest patients for dentist when she had her tooth removed just 12 days after her birth. The infant was given numbing cream as she was too young for anaesthetics.

For the mother it was unexpected to take her child to a dentist at such a young age. Meanwhile the child got a sticker for being brave and not crying despite undergoing such a procedure so early.

Around one in 2000 children are born with natal teeth and they are usually lose as roots aren’t developed enough.