Insulin resistance may go undetected in non-diabetics with Parkinson's

The findings highlight the importance of developing new treatments that can address metabolic dysfunction with multiple implications. 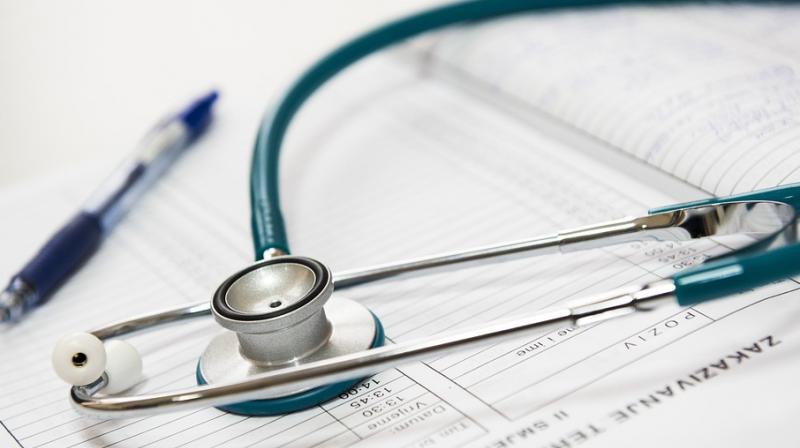 Washington: A new research has found that the resistance to insulin amongst non-diabetic patients with Parkinson's disease is a common yet largely undetected problem.

Reduced glucose tolerance has long been recognised as a potential risk factor for Parkinson's , and there is increasing scrutiny of insulin resistance as a pathologic driver of neuro-degeneration.

The key link between the two conditions appears to be insulin resistance, a potentially reversible condition that not only predisposes individuals to type-2 diabetes (DM2) but is also associated with neurodegeneration.

However, the prevalence of insulin resistance in PD is unknown.

A researcher, Michele Tagliati, said, "There is growing interest in the study of this relationship and the use of diabetes medications in the treatment of PD. However, there is little information regarding the prevalence of insulin resistance in PD."

"This study is the first to address this question in a large population of non-diabetic patients," Tagliati added.

Researchers ran tests on 154 non-diabetic PD patients for fasting blood sugar and insulin to assess the prevalence of insulin resistance and to correlate insulin resistance with other metabolic indicators, motor and non-motor symptoms of PD, and quality of life.

Results revealed that nearly two-thirds of patients (58.4%) had undiagnosed insulin resistance, despite normal fasting glucose and, in many cases, normal hemoglobin A1c (HbA1c), a test that is regularly conducted for diagnosing type-1 and type-2 diabetes.

Weight gain and obesity is a major public health challenge and insulin resistance appears linked to body weight. These findings could lead to increased screening of PD patients to detect and correct this condition.

"Now that, for the first time, we understand how common insulin resistance is in non-diabetic patients with PD, we can begin to address this public health challenge," said Tagliati.

"This increases the importance of finding new treatments and lifestyle interventions that can address this metabolic dysfunction with multiple implications, from diabetes to neurodegenerative disorders like PD and Alzheimer's disease," he added.

The full study appeared in the journal of Parkinson's Disease.