Both heavy drinking and abstinence could raise dementia risk

It is crucial to understand the impact of alcohol consumption on ageing outcomes. 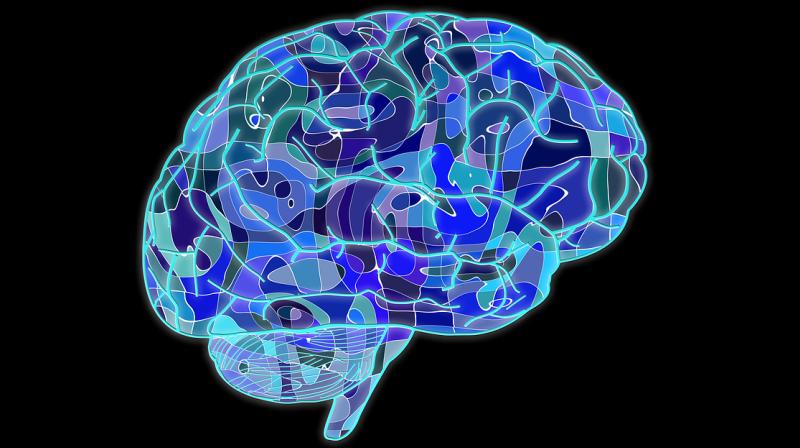 Washington: According to a study, both long term abstinence and heavy drinking (more than 14 units a week during middle age) could increase dementia risk.

However, the underlying mechanisms are likely to be different in the two groups.

As people live longer, the number living with dementia is expected to triple by 2050. So understanding the impact of alcohol consumption on ageing outcomes is important.

So a team of researchers from Inserm (French National Institute of Health and Medical Research) based in France and from UCL in the UK set out to investigate the association between midlife alcohol consumption and risk of dementia into early old age.

They also examined whether cardiometabolic disease (a group of conditions including stroke, coronary heart disease, and diabetes) has any effect on this association.

Participants were assessed at regular intervals between 1985 and 1993 (average age 50 years) on their alcohol consumption and alcohol dependence.

Of the 9,087 participants, 397 cases of dementia were recorded over an average follow-up period of 23 years. Average age at dementia diagnosis was 76 years.

After taking account of sociodemographic, lifestyle, and health related factors that could have affected the results, the researchers found that abstinence in midlife or drinking more than 14 units a week was associated with a higher risk of dementia compared with drinking 1-14 units of alcohol a week.

Taken together, these results suggest that abstention and excessive alcohol consumption are associated with an increased risk of dementia, said the researchers, although the underlying reasons are likely vary for the two groups.

The study appears in The BMJ.