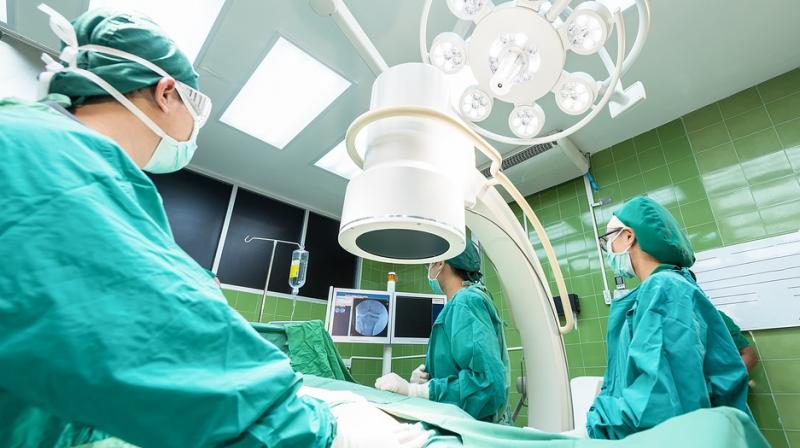 the close interplay between mental and physical disorders strongly suggests that health care should ideally be provided via a collaborative approach in centres with expertise in both types of conditions. (Photo: Representational/Pixabay)

Washington: In a recent study it has been found that people suffering from both physical illnesses and mental disorders visit emergency department more than those who suffer from multiple physical illnesses or mental illness alone. The study was published in the journal, 'Canadian Medical Association Journal.'

Mr Marc Simard, lead author of the study said, "Physical multimorbidity and mental disorders are associated with frequent visits to the emergency department."

"When both are present, the sum of their impacts is greater than its parts. This potential synergy between physical multi-morbidity and mental disorders significantly increases the total impact on public health," the author concluded.

The large study considered data on more than 5.3 million adults in Quebec, Canada, between 2012 and 2016. Researchers found that each additional physical illness in people with mental illness was associated with a larger increase in frequent visits to the emergency department compared to people without mental illness.

The researchers suggest that innovative health methods such as using clinical case managers in emergency departments to connect patients to non-emergency care providers could improve the care such patients receive. Several approaches to promote high-quality care for mental illness have the potential to prevent up to 6 per cent of emergency visits in Quebec.

Dr Mark Sinyor, one of the researchers of the study said, "The linked study used a rigorous methodology to show and quantify what should be intuitive to those of us who routinely treat patients with comorbid psychiatric and medical conditions."

"It contributes to a growing understanding of the interrelationship between mental and physical illness and suggests the need for a parallel synergy in the treatment strategy of these conditions, which is already beginning to occur," Sinyor added.

"[T]he close interplay between mental and physical disorders strongly suggests that health care should ideally be provided via a collaborative approach in centres with expertise in both types of conditions," argue the authors.