Marijuana has been found to be effective against insomnia and pain, reported a study. 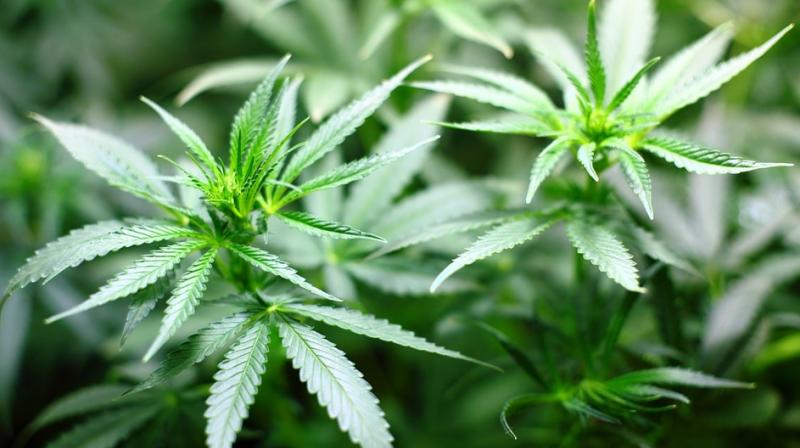 The study suggested that cannabis could lower opioid use. However, the researchers caution that more needs to be done to understand the potential therapeutic benefits of cannabis. (Photo: Representational/Pixabay)

Washington: Marijuana can effectively treat both pain and insomnia in people who want to avoid prescription and over the counter pain and sleep medications, including opioids, finds a recent study.

The study published in the 'Journal of Psychoactive Drugs' looked at 1,000 people taking legalised marijuana in an American state found that among the 65 per cent of people taking cannabis for pain, 80 per cent found it was very or extremely helpful.

74 per cent of the 1,000 interviewees bought it to help them sleep, 84 per cent of whom said the marijuana had helped them, and over 83 per cent said that they had since reduced or stopped taking over-the-counter or prescription sleep aids.

The study suggested that cannabis could lower opioid use. However, the researchers caution that more needs to be done to understand the potential therapeutic benefits of cannabis.

Traditional over the counter medications and painkillers can help, however, they may have serious side effects. Opioids depress the respiratory system, meaning that overdoses may be fatal.

"People develop tolerance to opioids, which means that they require higher doses to achieve the same effect," said Julia Arnsten, Albert Einstein College of Medicine. "This means that chronic pain patients often increase their dose of opioid medications over time, which in turn increases their risk of overdose."

Although less common, sleeping pills can lead to dependence, and can also cause grogginess the next day, interfering with people's work and social lives. As a consequence, some people are looking to marijuana to help with their symptoms.