Study sheds light on relationship between low vitamin D and high-blood glucose levels in Indian women who are in the pre-diabetic stage. 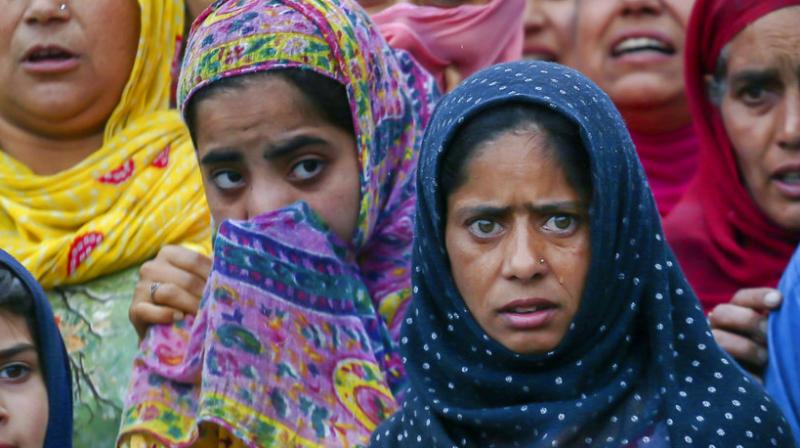 According to the findings, women in India are more likely to have vitamin D deficiency. (Photo: AP)

Women in India are more likely to have vitamin D deficiency, especially those belonging to lower socio-economic groups, according to a new study.

The study conducted by Fortis C-Doc in association with AIIMS, Diabetes Foundation of India and National Diabetes Obesity and Cholesterol Foundation sheds light on the relationship between low vitamin D and high-blood glucose levels in Indian women who are in the pre-diabetic stage.

"It has also been observed that post-menopausal women who suffer from low calcium deposits in addition to low vitamin D deficiency are at a higher risk of bone damage than others are," said the study which was conducted on 797 women between the ages of 20 and 60.

Anoop Misra, chairman Fortis C-Doc, said, "Previous studies had already established the link between the high prevalence of vitamin D deficiency and abdominal obesity. They have also highlighted how diabetic patients have lower levels of vitamin D as compared to non-diabetic individuals."

"However, the relationship between vitamin D and the development of pre-diabetes, with a special focus on women, has remained obscure and unexplored. In India, there is a need to understand this as women have a propensity to be obese, develop metabolic syndrome, consequent hyperglycaemia and thereby be at the risk of diabetes," he added.