Many treatments for OH have the potential to worsen blood pressure control and risk for CVD. 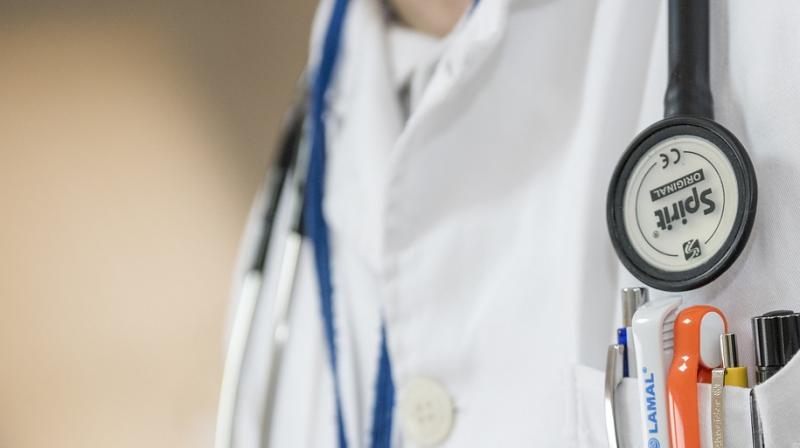 Washington: A study has found that a rapid drop in blood pressure, also known as orthostatic hypotension, might lead to an undiagnosed cardiovascular disease.

A team of researchers at Beth Israel Deaconess Medical Centre analyzed data on participants aged between 45 to 64. These participants were followed for cardiovascular events and mortality through December 2015.

Orthostatic hypotension (OH) is a frequently encountered clinical sign that majorly happens while standing up from a sitting or lying down position.

"While there is controversy surrounding the association between OH and cardiovascular disease, our findings were unequivocal and consistent," said researcher Stephen Juraschek.

"These findings strongly support our hypothesis about OH being an important manifestation of undetected CVD. Clinicians should be aware of the possibility that undiagnosed CVD may be present in adults with OH prior to starting treatments," he added.

Many treatments for OH, such as increasing sodium intake or stopping blood pressure medications have the potential to worsen blood pressure control and risk for CVD.

The findings appeared in the Journal of the American Heart Association.