Most heart failures are caused by the death of heart muscle due to heart attacks. 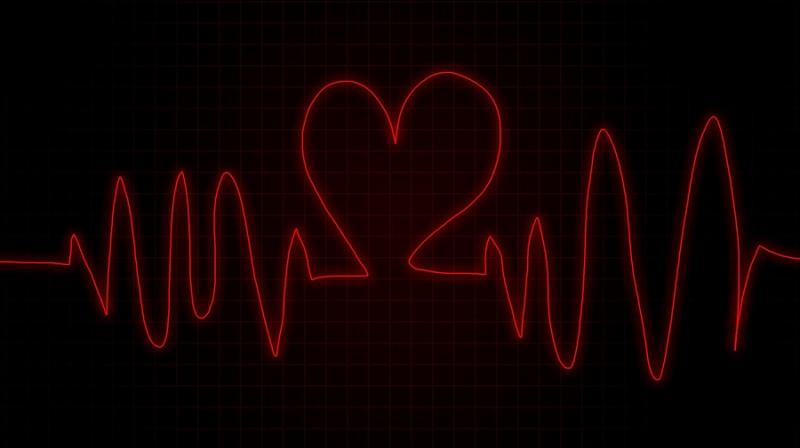 Washington: A study has revealed that human stem cells can restore heart function in monkeys with heart failure.

A study conducted at the University of Washington suggests that the technique will be effective in patients with heart failure which is already the leading cause of deaths in the world.

"In some animals, the cells returned the hearts' functioning to better than 90 percent of normal.," said Dr Charles "Chuck" Murry, a researcher. "Our findings show that human embryonic stem cell-derived cardiomyocytes can re-muscularize infarcts in macaque monkey hearts and in doing so reduce scar size and restore a significant amount of heart function. This should give hope to people with heart diseases," he added.

Most heart failures are caused by the death of heart muscle due to heart attacks. Because heart muscles do not regenerate, the damaged areas are replaced with scar tissue, which does not contract.
As a result, the heart grows weaker. At a certain point, the heart stops pumping enough blood to supply the body with the oxygen.

Symptoms include fatigue, profound weakness and shortness of breath. Currently, there is no way to restore the heart's lost muscle function.

In the study, the researchers induced experimental heart attacks in macaque monkeys. Macaques were chosen because their heart size and physiology are close to that of humans. The heart attacks reduced the hearts' left ventricular ejection fractions.

After four weeks of treatment, the ejection fraction of the untreated control animals remained essentially unchanged.

When the researchers studied the hearts, they found that the human heart cells had formed new muscle tissue in the damaged region and had replaced 10 percent to 29 percent of the scar tissue, integrated with the surrounding healthy tissue and developed into mature heart cells.

The findings are published in the Journal of Nature Biotechnology.