Find out how it works 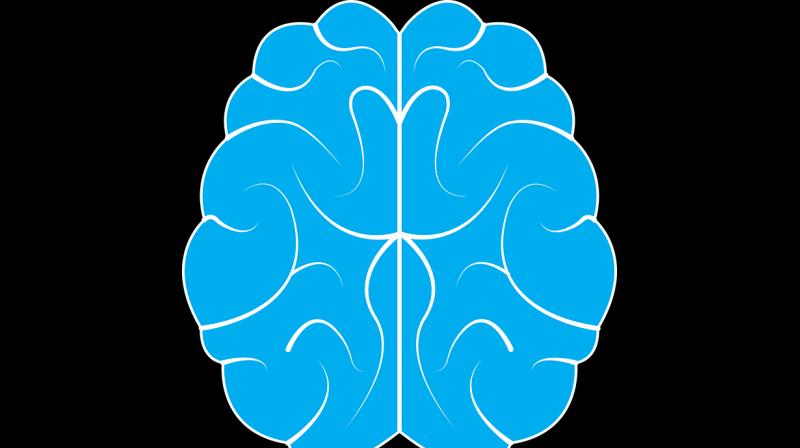 New York: Stimulating the brain with minimally invasive electric current may significantly reduce a person's intention to inflict physical and sexual violence, according to a study.

The research, published in The Journal of Neuroscience, found that stimulating pre-frontal cortex - the part of the brain that controls complex ideas and behaviours - can construct a perception in the individual, that acts of physical and sexual assault are morally wrong.

"The ability to manipulate such complex and fundamental aspects of cognition and behaviour from outside the body has tremendous social, ethical, and possibly someday legal implications," said Roy Hamilton, an associate professor at the University of Pennsylvania in the US.

The researchers zeroed in on the prefrontal cortex to stimulate because it is well-documented that antisocial individuals have deficits in this region, said Olivia Choy, an assistant professor at Nanyang Technological University (NTU) in Singapore.

"We chose our approach and behavioural tasks specifically based on our hypotheses about which brain areas might be relevant to generating aggressive intentions," Hamilton said.

It is viewing violent crime from a public-health perspective. Historically we have not taken this kind of approach to interventions around violence, said Adrian Raine, a professor at the University of Pennsylvania.

The researchers employed trans-cranial direct-current stimulation, a minimally invasive technique that uses constant, low direct current transmitted through electrodes on the head to arrive at the results.

"Much of the focus in understanding causes of crime has been on social causation. That is important, but research from brain imaging and genetics has also shown that half of the variance in violence can be chalked up to biological factors, Raine said.

"We are trying to find benign biological interventions that society will accept, and trans-cranial direct-current stimulation is minimal risk," said Raine. "In fact, we are saying the opposite; that the front part of the brain needs to be better connected to the rest of the brain," he said.

Despite the encouraging results, the researchers clarify that there is more work necessary before it is certain this type of treatment will contribute in reducing violence.