Forgotten memory can now be retrieved 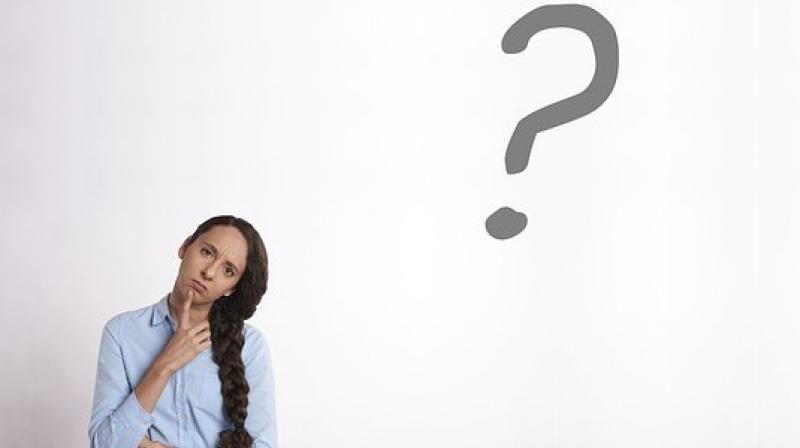 Left rostrolateral prefrontal cortex is important for high-level thoughts, including monitoring and integrating information processed in other areas of the brain. (Photo: Representational/Pixabay)

Washington: While the brain is a complex organ to understand, a new study highlights a certain region in the brain which has a key role in recalling memory. The research, published in the Journal of Cognitive Neuroscience, suggested that using electrical current to stimulate that region 'left rostrolateral prefrontal cortex', improves people's ability to retrieve memories.

"We found dramatically improved memory performance when we increased the excitability of this region," said Jesse Rissman, senior author of the study. Left rostrolateral prefrontal cortex is important for high-level thoughts, including monitoring and integrating information processed in other areas of the brain. This is located behind the left side of the forehead, between the eyebrow and the hairline.

The psychologists conducted experiments with three groups of people whose average age was 20. Each group had 13 women and 11 men. Participants were shown a series of 80 words on a computer screen. For each word, participants were instructed to either imagine themselves or another person interacting with the word (Example, the combination of "gold" and "other" might prompt them to imagine a friend with a gold necklace.)

The following day, the participants returned to the laboratory for three tests- a memory, reasoning ability, and visual perceptions test. Each participant wore a device that sent a weak electrical current through an electrode on the scalp to decrease or increase the excitability of neurons in the left rostrolateral prefrontal cortex.

Increasing their excitability makes neurons more likely to fire, which enhances the connections between neurons. For the first half of the hour-long study, all participants received "sham" stimulation, meaning that the device was turned on just briefly, to give a sensation that something was happening, but then turned off so that no electrical stimulation was applied.

This allowed the researchers to measure how well each participant performed the tasks under normal conditions. Later for half an hour, one group of participants received an electrical current that increased their neurons' excitability, the second group received currently that suppressed neuron activity and the third group received the sham stimulation.

In the findings, the scientists noted that there were no differences among the three groups during the first half of the study when no brain stimulation was used. So, differences in the second half could be attributed to the stimulation, said Andrew Westphal, the lead author.

Memory scores for the group whose neurons received excitatory stimulation during the second half of the study were 15.4 percentage points higher than their scores when they received the sham stimulation.

While scores for those who received fake stimulation during both sessions increased by only 2.6 percentage points from the first to the second. Score for the group whose neuron activity was temporarily suppressed increased by just five percentage points, which the authors wrote, wasn't significant.

"Our previous neuroimaging studies showed the left rostrolateral prefrontal cortex is highly engaged during memory retrieval," Rissman said. "Now the fact that people do better on this memory task when we excite this region with electrical stimulation provides causal evidence that it contributes to the act of memory retrieval.

Again, researchers found no significant differences among the three groups. "We expected to find improvement in memory and we did. The stimulation is helping people to access memories that they might otherwise have reported as forgotten," Westphal said.