Secret to fruit flies' longevity may lie in gut

The flies fed with the symbiotic lived up to 66 days old - 26 days more than the ones without the supplement. 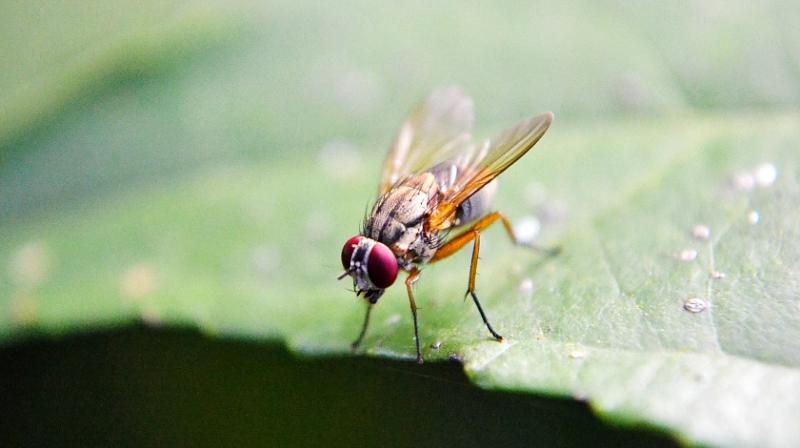 Montreal: A combination of probiotics and an herbal supplement called Triphala prolong the flies' longevity by 60 percent and protect them against chronic diseases associated with ageing, according to a research.

The researchers found this out after incorporating a symbiotic - made of probiotics with a polyphenol-rich supplement - into the diet of fruit flies.

The flies fed with the symbiotic lived up to 66 days old - 26 days more than the ones without the supplement. They also showed reduced traits of aging, such as mounting insulin resistance, inflammation, and oxidative stress.

"Probiotics dramatically change the architecture of the gut microbiota, not only in its composition but also in respect to how the foods that we eat are metabolised," said professor Satya Prakash.

"This allows a single probiotic formulation to simultaneously act on several biochemical signaling pathways to elicit broad beneficial physiological effects, and explains why the single formulation we present in this paper has such a dramatic effect on so many different markers," Prakash added.

The study was published in journal Scientific Reports.