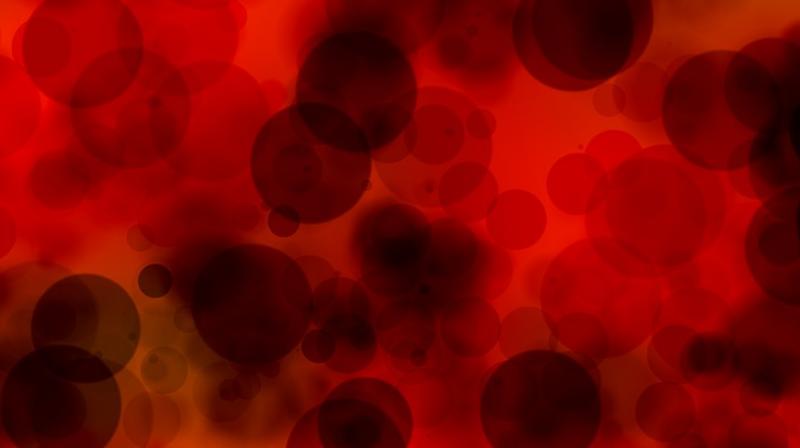 The findings, presented at the American Society of Clinical Oncology (ASCO) meeting in Chicago, were based on a sample of 127 lung cancer patients and 580 healthy people.

The findings represent a first look how a blood test for early-stage cancer would do at detecting lung cancer, the leading cause of cancer death in the United States often diagnosed at an advanced stage.

“What we’re generally seeing is a strong blood-based biological signal for cancers that have a high mortality and are typically not screened for,” Dr. Anne-Renee Hartman, vice president of clinical development at Grail, said in a telephone interview.

The research studied the ability of three different prototype sequencing tests to detect cancer in blood samples from people with early to advanced lung cancers.

All three tests identified lung cancers with a low rate of false positives. But they did a better job of detecting later-stage cancers, which shed more DNA fragments, than early-stage cancers, the company’s ultimate goal.

One of the tests, which used sequencing to detect non-hereditary mutations, performed the best. It detected 51 percent of early-stage cancers and 89 percent of late-stage cancers.

Researchers also found that more than half of patients in the study had mutations in their blood that came from white blood cells, and not tumours, requiring them to develop a method to screen those out to prevent false positives.

Dr. Geoffrey Oxnard of Dana-Farber Cancer Institute, who led the study, called the findings “promising early results,” but said the tests need to be validated in a larger group of people.

Cirina’s co-founder David Lo was the first scientist to detect free-floating fetal DNA in the blood of a pregnant woman, kicking off the push to use gene sequencing to find fetal abnormalities, and then cancer, in the blood.