Find out more about the potential dangers. 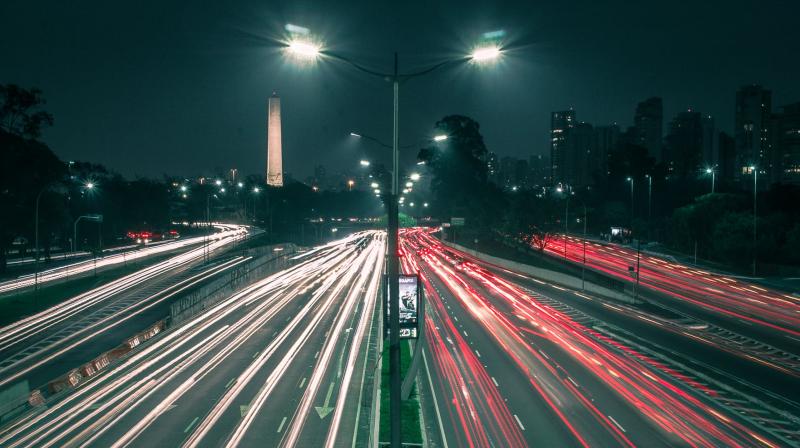 New LED lights that have replaced street lights in the UK could damage people's eyes.

The modern lights reportedly have lower emissions and are less costly to run.

A report by the Public Health England (PHE), stated the 'uncomfortable' lights could lead to long-term eyesight damage and lead to health issues similar to 'permanent jet lag', the Daily Mail reported.

"Some street light luminaires have LED sources that can be seen physically projecting below the luminaire, becoming a glare source or light pollution," the PHE reports states, according to the Daily Mail. "The light spectrum may be enriched in the blue, which may be beneficial for keeping drivers alert, but many will find the light uncomfortable.

"High levels of blue light are known to cause damage to the retina in the eye," it further stated.

A report by the American Medical Association echoed similar concerns and warned the blue light from the LEDS can have an impact on sleep, obesity and impair ‘daytime functioning'.