In women aged 45-54, it is slightly higher than among men in the same age group. 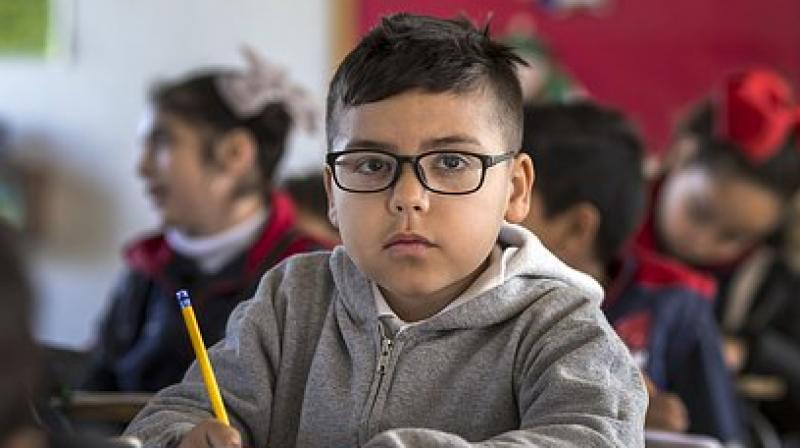 The incidence of first-episode psychosis is high among ethnic minorities and in areas with less owner-occupied housing. (Photo: Pixabay)

Young males are more likely to experience first-episode psychosis, defined as the first manifestation of one or more severe mental disorders including schizophrenia, bipolar affective disorder, compared to women in the same age group, a study has found.

Ethnic minorities and people living in socioeconomically disadvantaged area are also at risk of developing severe mental disorders, according to researchers at University of Sao Paulo Medical School in Brazil.

In European countries, these disorders have been found to be more frequent in large cities than smaller towns or rural areas and also to be relatively frequent among ethnic minorities.

The researchers conducted an investigation in 17 urban and rural areas in six participating countries - England, France, Italy, the Netherlands, Spain and Brazil - between 2010 and 2015.

The study, published in the journal JAMA Psychiatry, also showed that the incidence of first-episode psychosis was higher among men aged 18 to 24 than among women in the same age group.

In women aged 45-54, it is slightly higher than among men in the same age group.

"We don't know exactly why there are these differences in incidence between sexes and age groups, but they may be linked to the process of cerebral maturation: the brain matures between the ages of 20 and 25, and during this period, men seem to be more vulnerable to mental disorders than women," said Paulo Rossi Menezes from University of Sao Paulo Medical School.

The researchers also found that the incidence of first-episode psychosis is high among ethnic minorities and in areas with less owner-occupied housing.