'Clean meat' grown in labs to soon be sold 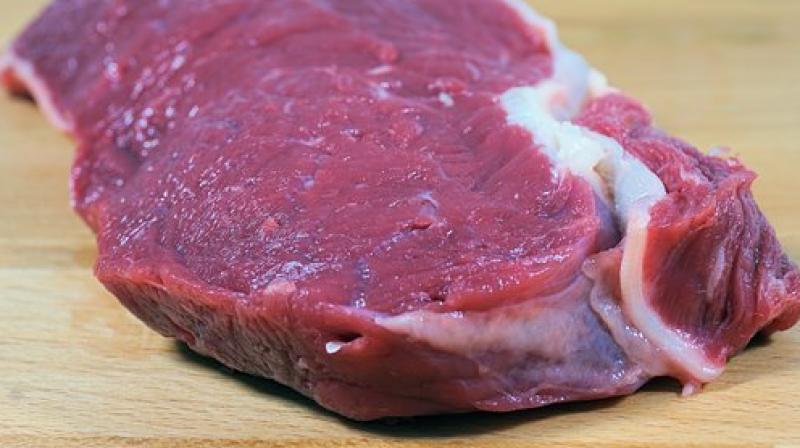 One manufacturer has gone on to claim that meat grown in a laboratory could be on restaurant menus by the end of the year. (Photo: Pixabay)

According to experts, cultured tissue, harvested without harming and killing any animals could allow scientists to grow meals in labs with just a handful of starter cells.

In fact, one manufacturer has gone on to claim that meat grown in a laboratory could be on restaurant menus by the end of the year.

In vitro animal products, sometimes referred to as “clean meat”, are made from stem cells harvested via biopsy from living livestock, which are then grown in a lab over a number of weeks.

Some environmentalists believe the process could be the key to reducing global warming, with one study predicting it could lower harmful greenhouse emissions by 96 per cent.

According to Josh Tetrick, CEO of clean meat manufacturer JUST, the  first products could be available for human consumption within months.

Speaking to CNN, he said that chicken nuggets, sausage and foie gras created using the technique could be served in restaurants in the US and Asia "before the end of 2018.”

However, a reluctance to diverge from traditional farmed meat still represent considerable hurdles for the clean meat industry.

The worry is shared by Mosa Meat, whose lab based at Maastricht University in the Netherlands, was responsible for creating the world’s first cultured hamburger.

He gave a time frame of three years before the company could sell its first product to the mass market.

But one recent study revealed one third of Americans would be willing to eat clean meat regularly or as a replacement for farmed meat.

However, to reach that point, companies will have to bring down the cost of mass production.

Animal rights charity PETA has been investing in in vitro meat research for the past six years and had in 2014, offered a $1 million (£725,000) reward to the first scientist to produce and bring to market in vitro chicken meat.