According to industry figures, there has been a huge jump in number of labiaplasties across the world. 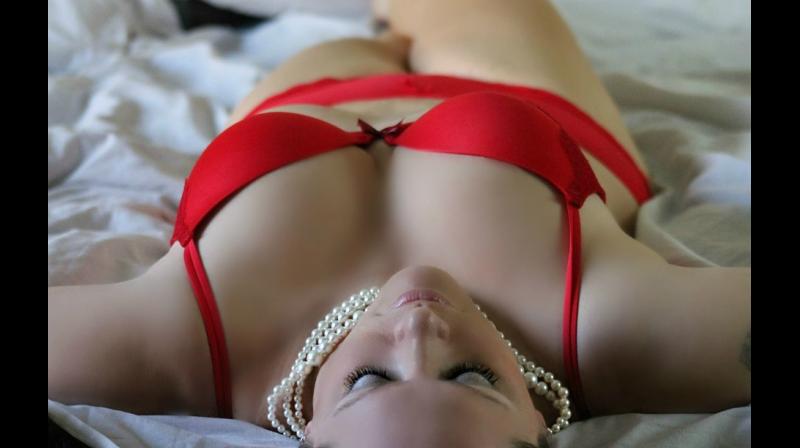 According to leading names in the plastic surgery field, the vaginal surgery, one of the most sought-after, is officially the 'fastest growing procedure'.

New research shows that the desire for a 'designer vagina' has soared by almost 50 per cent over the course of a year.

According to industry figures, a 45 per cent jump in the number of labiaplasties - which involves trimming back the inner lips, like 'Barbie' - across the world is being observed.

According to leading names in the plastic surgery field, the vaginal surgery, one of the most sought-after, is officially the 'fastest growing procedure'.

Speaking about it, Dr Renato Saltz, president of the International Society of Aesthetic Plastic Surgery (ISAPS), told AFP that 'vaginal rejuvenation is the new trend'.

Spending on equipment and products used for nips, tucks and lifts is only expected to increase by another nine per cent next year.

IMCAS, short for the International Master Course on Aging Science, released its statistics at its own beauty industry conference in Paris and states that sales of equipment such as lasers for hair removal, 'pharmaceutical compounds and 'active' cosmetics were monitored and added up.

Purchases of fat-sucking devices, muscle-freezing toxins such as Botox, wrinkle 'fillers' and breast implants were some of the other items tracked.

The figure spent during 2016 is the equivalent of the total annual exports of Costa Rica, the world's 75th biggest economy.

And Asia is the fastest-growing market, and is expected to overtake Europe for the first time in 2018 in terms of cosmetic spending.