Memory of immune system can be boosted to fight cancer

f we can get the body's immune system to recognise cancers faster and better, that will be a big help in finding more effective treatments. 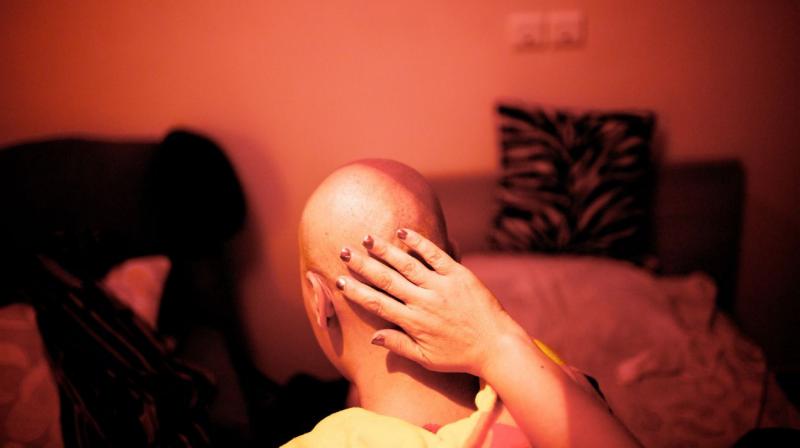 The next step will be to see if this approach works, and is safe for patients (Photo: AFP)

New Delhi: Scientists from the University of Southampton in a latest study have discovered an important way in which the immune system can learn to recognise and fight cancers.

The study, published in Proceedings of the National Academy of Sciences of the USA, shows that 'Akt' is critical for survival of T cells when they turn into memory cells and for how these can then react to future threats.

The team, led by Professor Aymen Al-Shamkhani, a Professor of Immunology at the University of Southampton, and funded by Cancer Research UK, has shown that a protein called Akt, is vital for the way the body remembers a cancer it has eradicated.

The body's immune system includes cytotoxic T cells, which actively seek out and destroy infections or cancers. When they have dealt with the danger, the majority of T cells die, but the remaining ones turn into memory cells, which can recognise the threat if it comes back. However, how this actually works has previously not been clear.

The Southampton team has found that a protein called Akt has a big effect on the number and type of memory T cells that a danger signal can generate.

Professor Al-Shamkhani says that: "If we can harness Akt to boost the memory cells in numbers and ability we could offer more protection against cancer."

He added: "Immunotherapy has shown great promise as a new type of treatment for cancer, but we need to find ways to improve the body's immune memory for cancer cells. If we can get the body's immune system to recognise cancers faster and better, that will be a big help in finding more effective treatments."

Dr Justine Alford, senior science information officer at Cancer Research UK, says: "By revealing more about how the immune system learns to recognise and attack cancers, this laboratory study may have identified a way to make immunotherapy more effective and longer-lasting. The next step will be to see if this approach works, and is safe for patients."

Over the past 40 years the University of Southampton has made a number of advances in cancer immunology and immunotherapy research, with a reputation for its 'bench to bedside' results. This year, the University will open The Centre for Cancer Immunology. It is the first of its kind in the UK and will bring world leading cancer scientists under one roof and enable interdisciplinary teams to expand clinical trials and develop lifesaving drugs.