‘Overlapping’ neurosurgery not tied to higher complication or death rates

One aspect of surgery the study didn’t address is patient consent. 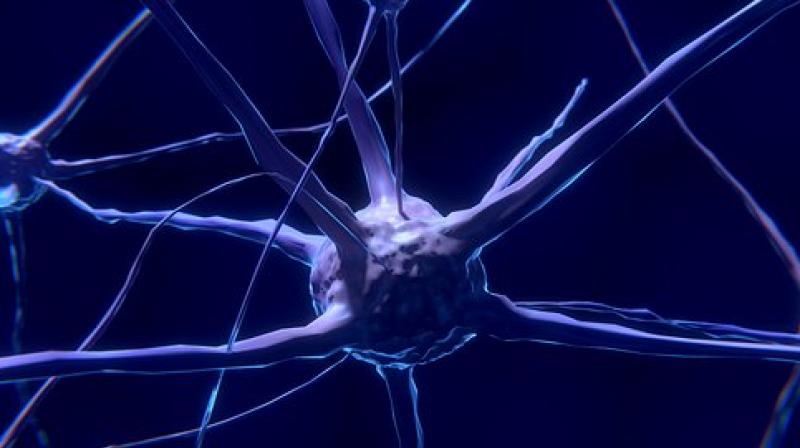 The take-home message for patients is that this practice is safe if done appropriately. (Photo: Pixabay)

Most neurosurgery patients are no more likely to die or suffer serious complications when their surgeon is involved in more than one operation at the same time, a recent U.S. study suggests.

Researchers focused on what’s known as overlapping surgery, when a senior surgeon performs critical components of one operation at the same that a trainee surgeon or physician assistant handles a non-critical part of another procedure. For example, it might mean the assistant closes up an incision on one patient while a senior surgeon begins an operation on another patient.

They looked at outcomes for 2,275 patients who had neurosurgery at Emory University Hospital in Atlanta in 2014 and 2015, including 972 people who had overlapping surgeries and 1,303 who didn’t.

After 90 days, there was no meaningful difference in deaths, complications or patients’ functional status based on whether or not they had overlapping surgery, the study team reports in JAMA Surgery.

“The take-home message for patients is that this practice is safe if done appropriately,” said co-author Dr. Daniel Barrow of Emory University School of Medicine.

“Overlapping surgery has been confused with simultaneous surgery, the latter defined as critical portions of two operations occurring at the same time,” Barrow said by email. “This is not an acceptable practice and has not been demonstrated to be as safe as overlapping surgery has.”

Patients in the study were 52 years old on average, and most of them were having elective procedures, not emergency operations. Overall, 53 patients died during the study period.

Of the remaining 2,222 patients, 15 percent had serious complications and 21 percent had similar or worse functioning than before their operations.

In the first 30 days after surgery, 979 patients, or 43 percent, went to the intensive care unit (ICU). About 4 percent of patients had surgical site infections, while 9 percent had repeat hospital admissions and 7 percent had another operation or invasive procedure.

Researchers took into account the severity of the condition requiring surgery, other health problems and total length of hospital stay. Patients with the most severe illness, requiring treatment in the ICU, for example, had 25 times the risk of death compared to those who were not in the ICU. But when researchers adjusted for these factors, having overlapping versus non-overlapping surgery had no effect on patient outcomes.

Limitations of the study include the focus on a single medical specialty and on patients treated at just one academic medical center, researchers note.

Another problem with this study and other research into overlapping surgery is what’s known as publication bias, said Dr. Michael Kent, a researcher at Beth Israel Deaconess Medical Center in Boston who wasn’t involved in the research.

Because overlapping surgery is common, surgeons are unlikely to publish the results of studies that suggest the practice is unsafe, Kent said by email.

It’s also possible, however, that experienced surgeons would know what type of situations would work with overlapping surgery and which cases are too complex to do this way, Kent said.

“I would imagine that surgeons would specifically avoid overlapping procedures for complex operations which required the attention of the senior surgeon for the majority of the procedure,” Kent said.

One aspect of surgery the study didn’t address is patient consent. Kent was lead author on a study published in February that found patients wanted to be told exactly what aspects of their operations might be handled by a senior surgeon or by a trainee, or resident, surgeon or an assistant.

“I think the take-home message is that overlapping surgery can be done safely with excellent outcomes, but that it is important that the practice be described to patients beforehand,” Kent said.