The most important part of the conversation is taking the time to hear what a patient has to say. 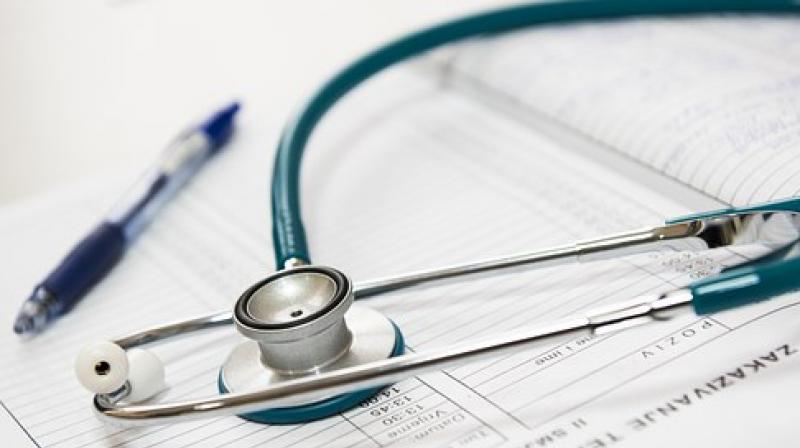 Our systems are not designed to allow for meaningful conversations that may take some time. (Photo: Pixabay)

Though most people suffering from chronic respiratory diseases want to discuss their preferences for end-of-life care with medical providers, they seldom do, a new review of past research suggests.

“It’s easier to avoid the conversation, which is rarely a brief one,” said Dr. Cari Levy, a professor at the University of Colorado Anschutz Medical Campus in Aurora. “Our systems are not designed to allow for meaningful conversations that may take some time.”

Levy, a palliative-care physician who routinely discusses end-of-life questions with her patients, believes that confronting death can be empowering.

“We should not fool ourselves that protecting them from these discussions is in their best interest because we don’t want them to lose hope,” Levy, who was not involved with the study, said in an email. “It’s hard to have hope when you’re mired in a cloud of anxiety. Clarity comes with control, and patients report feeling more control when they talk about dying and death.”

Lea Jabbarian, a public health researcher at Erasmus University Medical Centre in Rotterdam, The Netherlands, led a team that searched electronic databases for research on advanced-care planning in adults with chronic respiratory diseases.

In one of the studies, 99 percent reported being interested in discussing end-of-life care preferences, Jabbarian and colleagues report in the journal Thorax.

In another study, focusing on chronic obstructive pulmonary disease, 68 percent of people reported being interested in engaging in conversations about the subject.

But when investigators asked chronic respiratory patients if they could recall discussions about end-of-life care with their healthcare providers, only 12 to 32 percent said they could. Similarly, when researchers asked healthcare professionals if they had engaged patients in such discussions, only 20 to 33 percent reported doing so.

“It’s really not that easy, and that’s why the healthcare professionals need all the support to engage in these discussions. We do have to acknowledge that life is going to end at some point,” she said.

Healthcare professionals identified time constraints and fear of taking away patients’ hope as barriers to engaging in conversations with patients about their end-of-life care preferences. Other barriers included a “cure-at-all-costs” ethos, a lack of training for communicating about end-of-life care options and a failure to identify whose role it was to initiate a conversation.

“Who’s the captain on the ship?” Jabbarian asked. “It’s difficult to take the responsibility.”

As a palliative-care doctor, Levy routinely opens discussions about end-of-life care. Because she knows there is never a perfect time to start the conversation, she advises healthcare professionals to begin a dialogue as soon as possible.

“Do as your mother did and rip off the Band-Aid – the anticipation is the hardest part,” she said.

She listens for openings in conversations, like when patients say things like, “I’m so tired of being sick,” or “I didn’t know if I would ever get well again after that last time.”

The most important part of the conversation is taking the time to hear what a patient has to say, she said.

But the most productive and revealing conversations about end-of-life wishes often take place outside of hospitals and clinics and around dinner tables, Levy said.

“I do think we place too much emphasis on making healthcare environments the place for these conversations,” she said.

“Communities are a lovely place to talk about what matters most in the event of illness. At the Thanksgiving dinner, the holiday festivities when everyone is together, these are times to discuss what matters to you.”