Scientists found a link between what causes inflammation and what controls the body's clock. 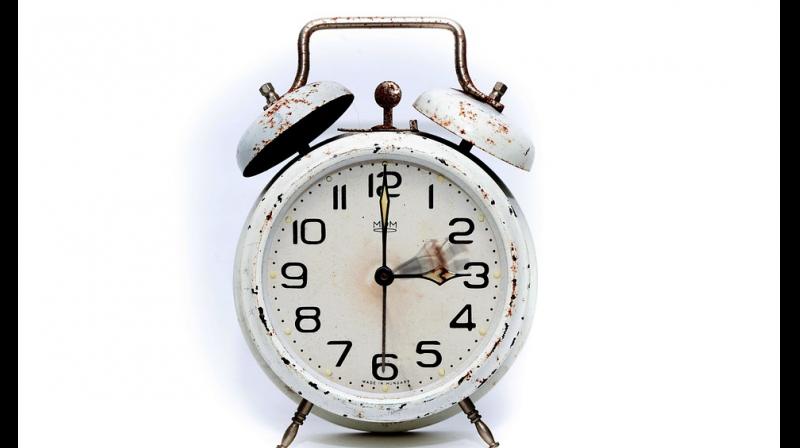 Inflammation is the root cause of autoimmune disorders including arthritis, type 1 diabetes, irritable bowel syndrome, and Crohn's disease. The latest research suggests that it can also lead to sleep and shiftwork-type disorders.

The study used a new technology -- a genetic switch -- to turn inflammation on and off in genetically modified mouse models. The experiment was performed on a mouse. When researchers deactivated inflammation, the mouse was unable to keep an intact rest-activity cycle.

With this study, for the first time, scientists saw a link between what causes inflammation and what controls the body's clock. The study was published in the journal Genes & Development.

In inflammatory diseases, the body experiences an excess of a genetic factor known as NF-kappa beta (NFKB), the study found. NFKB is a catalyst for a set of chain reactions, or pathway, that leads to the pain and tissue destruction patients feel in inflammatory diseases. That same chain-reaction catalyst also controls the body's clock.

Dr. Joseph Bass, senior author of the study said, "NFKB alters the core processor through which we tell time, and now we know that it is also critical in linking inflammation to rest-activity patterns.