Staying near seas can be good for mental health

Having access to the coast helps in enhancing well-being. 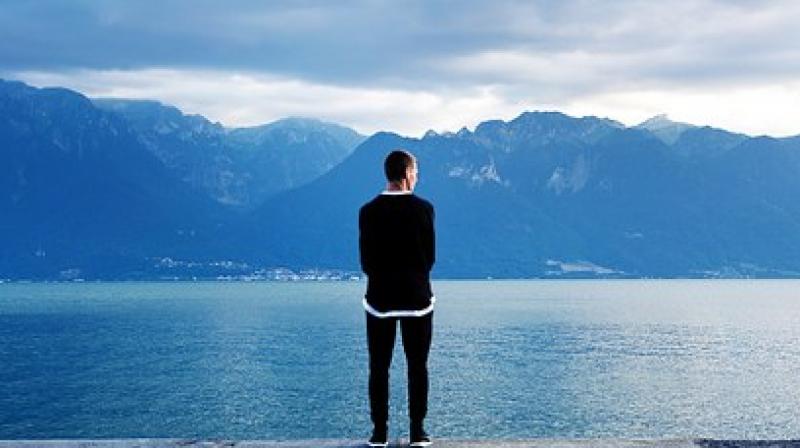 Liivng near the coastline gives us a sense of 'protective zone'. (Photo: Representational/Pixabay)

Have you heard of “Blue Health”? It refers to the connection between environment and health. A lot of studies have highlighted that it’s quite important. And now, another one has pointed out that staying near the sea can help in enhancing mental health in poor urban communities in England. The research, published in the journal Health & Place, has revealed that living in locations near to England’s coastline can improve mental health of people belonging to lower rungs in the income hierarchy.

Lead author of the study Jo Garrett from University of Exeter, UK, said, "Our research suggests, for the first time, that people in poorer households living close to the coast experience fewer symptoms of mental health disorders. When it comes to mental health, this 'protective' zone could play a useful role in helping to level the playing field between those on high and low income.”

For the analysis, the researchers studied survey responses of 26,000 people. This reflects that it’s been one of the most intensive researches conducted into benefits of living by the sea. The data was used from the Health Survey for England, considering people living at a distance of one km away to more than 50 km away. Their mental and physical health was studied in connection to proximity of sea.

The findings support the increasing evidence of benefits of having access to blue spaces, according to News 18. There’s quite a lot of improvement in well-being and mental health. About one in every six people in England are likely to have mental health disorders like depression and anxiety. This accounts for a massive number, and calls for a need to find new ways to ease them.