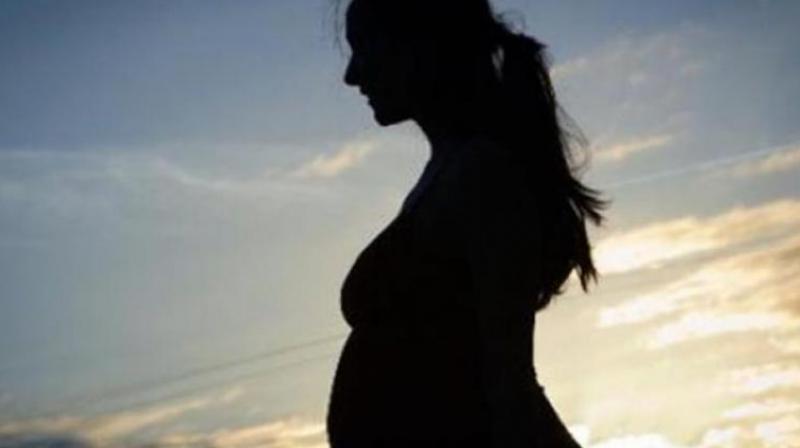 New York: Intensive text messaging programmes may help pregnant women fight the urge to light up a smoke, according to a new study that paves the way for potential new quitting strategies.

Researchers at George Washington University (US) recruited pregnant women who were already enrolled in an established text messaging programme called Text4baby. Text4baby has been found to have a positive health impact on alcohol consumption during pregnancy, but not for smoking.

Researchers wanted to find out if a more intensive mobile phone programme called Quit4baby would be more effective. The team recruited nearly 500 pregnant women, who smoked an average of seven cigarettes per day and wanted more help to quit.

Quit4baby is targeted to smoking cessation and sends more text messages - between one and eight per day aimed at bolstering a pregnant woman's resolve to quit. The messages help educate the women about the health risks associated with smoking and they are interactive - allowing a woman to text back for more help if she is experiencing a craving or goes back to smoking, researchers said.

The study, published in American Journal of Preventive Medicine, noted that after three months, 16 percent of the women who were enrolled in both Text4baby and Quit4baby had quit compared with just 11 per cent of women getting just Text4baby.

However, the difference between the two groups did not reach statistical significance. The more intensive intervention did seem to help two subgroups quit smoking at least in the short run, said Lorien C Abroms, an associate professor at the George Washington University.

"Our findings show that a text messaging program helped some groups of pregnant women quit smoking during pregnancy," Abroms said. "The study's findings suggest a potential new quitting strategy, especially for those later in their pregnancies and older pregnant women," Abroms added.