The identification and treatment of depression in people with ASD may help improve their quality of life. 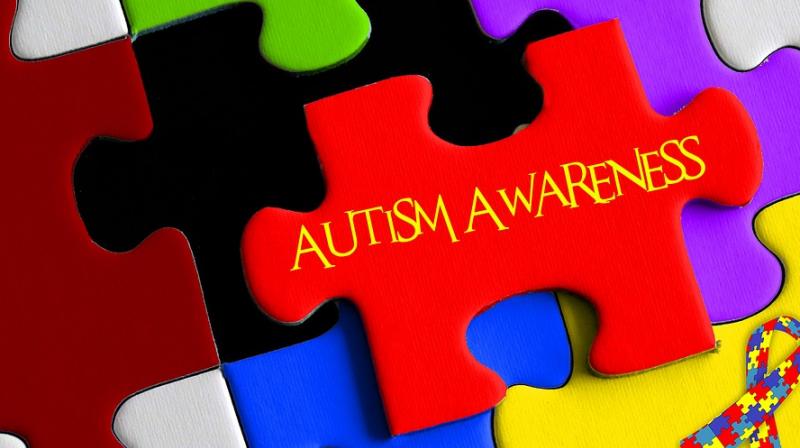 The identification and treatment of depression in people with ASD may help improve their quality of life.

The researchers, through clinical diagnosis, found that depressive disorders were identified in local and national patient registers.

This was an observational study. Researchers were not intervening for purposes of the study and cannot control all the natural differences that could explain the study findings.

Study population may have included people with undiagnosed depression and others may have been misclassified as having depression.

The study was led by Dheeraj Rai, Ph.D., of the University Of Bristol, United Kingdom.

It appeared in the journal of JAMA Network Open.