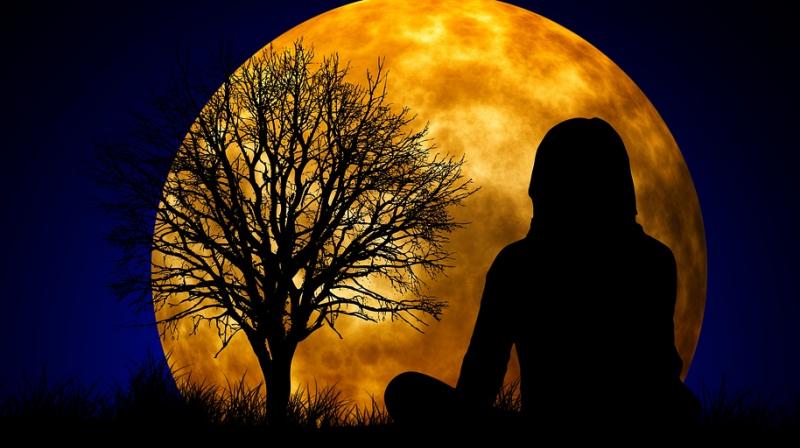 Washington: Turns out, humans constantly experience an ever-changing stream of subjective feelings that is only interrupted during sleep and deep unconsciousness.

According to the researchers, emotions vividly colour all our feelings as pleasant or unpleasant. It is possible that during evolution, consciousness has originally emerged to inform the organisms and others around about tissue damage and well-being. This development may have paved way for the emergence of language, thinking, and reasoning.

Subjective well-being is an important determinant of our prosperity; pain and negative emotions are intimately linked with multiple somatic and psychological illnesses. Our findings help to understand how illnesses and bodily states in general influence our subjective well-being. Importantly, they also demonstrate the strong embodiment of cognitive and emotional states.

The study was published in the Proceedings of the National Academy of Sciences.