Life   Health  02 Sep 2018  Believing there is a deeper meaning to everything helps
Life, Health

Believing there is a deeper meaning to everything helps

Previous research has found a link between meaningfulness and religion and well-being. 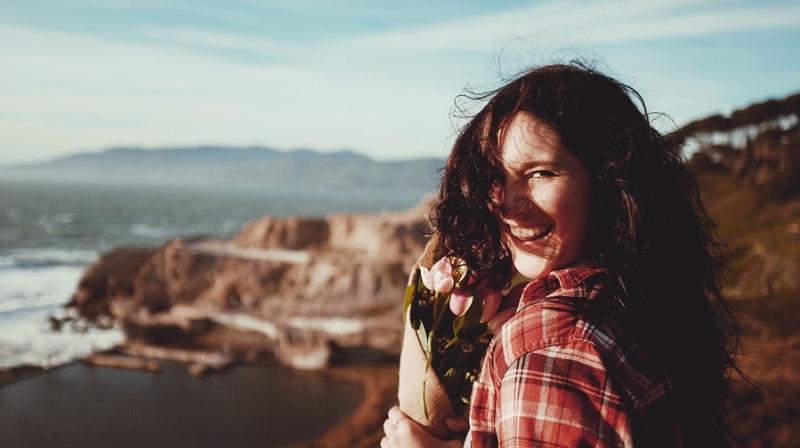 Washington: Doesn't it help to think that everything happens for a reason? Sometimes even the smallest of the things make you happy if you believe that they are part of a larger plan.

According to the latest research, people who are religious gain happiness from believing that there is a deeper meaning to everyday events.

A team of researchers surveyed around 230 people from a diverse mix of Christians, Buddhists or Taoists, Muslims and people with no religious affiliation.

Dr. Ramsay, head of the research team, said that all the religions believe that the universe has an underlying order and structure that gives greater meaning or significance to events and circumstances.

"What we were interested in is if the believer interprets events in this fashion, does it influence their emotional reaction to those events, and eventually their general sense of well-being?" Ramsay added.

The results show that all people, but especially religious people, regularly assign significance to unremarkable events, such as discussing hobbies with a work colleague, receiving a small but unexpected gift, or spending time with a family member.

Ramsay said, "We found the more people gave meaning, purpose, and significance to such events the more they experienced positive emotions such as gratitude and contentment."

A previous research had shown a link between meaningfulness and religion and well-being, but this was the first study to examine the emotional consequences of giving meaning to otherwise insignificant events, and also the first to investigate this process in immediate, moment-to-moment experience.

"The relationship between religion and well-being is well-known. Our results tentatively suggest that the positive effect of religious belief on well-being via the giving of meaning to events and the resulting positive emotions is a general phenomenon that holds across religious and ethnic groups," Ramsay explained.

The full findings appeared in the journal- Journal of Personality.