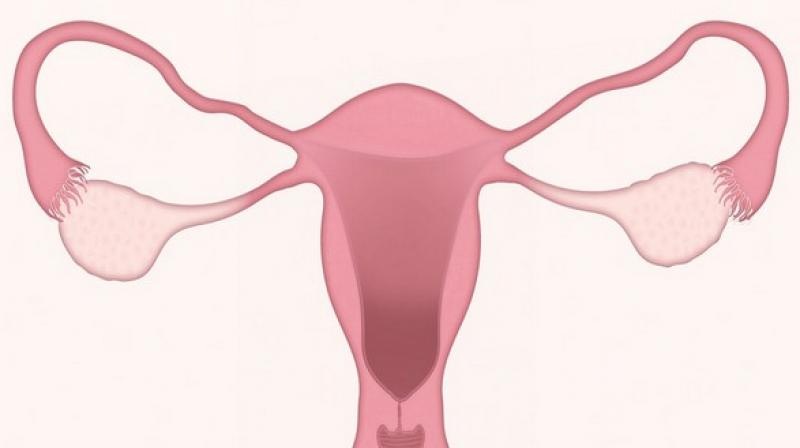 This study indicates that the average age of menarche delayed is linked with a lower risk of type 2 diabetes. (Photo: ANI)

Washington: Diabetes might be associated with the diet and lifestyle of a person. A new study has found that women who start experiencing menstruation at an early age are at an elevated risk of type 2 diabetes. It also added that body mass index (BMI) might mediate this association.

The findings of the study were published in the journal 'Menopause'. Type 2 diabetes has become one of the most common diseases worldwide as it affected nearly 8.8 per cent of people aged 20 to 79 globally in 2015.

This study incorporated around 15,000 postmenopausal women in China found that women who begin menstruating at an earlier age have a higher risk of developing type 2 diabetes.

Talking more precisely, each year of delay in menarche age is associated with a 6 per cent lower risk of type 2 diabetes.  As this study provides added evidence regarding the increased risk, it also adds that BMI can partially mediate the association and the proportion of that effect is 28 per cent.

"Other factors such as nutrition and BMI in childhood may also play a role in this association," Faubion opined.